Dr. John Garang De Mabior Atem was born today in 1945. The political leader was born to Dinka parents in Wangulei village in the upper Nile region of Sudan.

He rose to be an instrumental part of the Second Sudanese War that eventually led to the separation of the once biggest country in Africa.  He became the premier of the Government of Southern Sudan and the first vice president of Sudan after signing an agreement with Sudan in 2005.

His death a few weeks after this signing has been met with speculation and sadness, with many people wondering what really happened. Garang was en route from a meeting in Uganda with Uganda’s president Yoweri Museveni when the plane he was in crashed.

Garang’s death put the formation of New Sudan and its unity in jeopardy. It also cast a doubt over the peace process for Darfur. 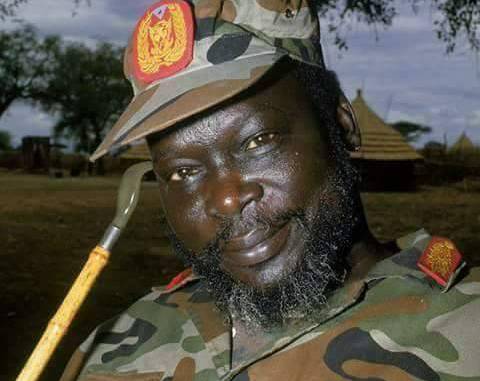 He was too young to fight in the First Sudanese War

At 17 years old, Garang wanted to join the first Sudan civil war, but the leaders at the time considered him too young and encouraged him and his age mates to earn an education.

Garang, whose fees were paid by relatives after his parents’ death, went to Tanzania to complete his secondary school education before joining the Grinnell College in Iowa, United States and later the University of Dar es Salaam for his graduate studies. 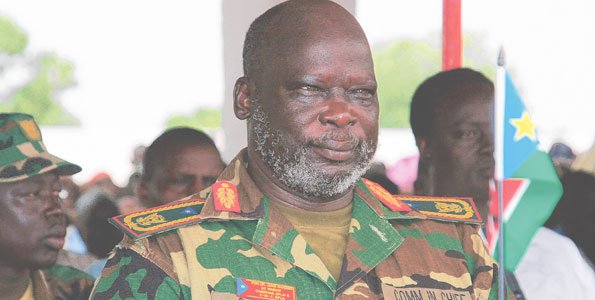 He was almost ousted in a coup

As the leader of the SPLA, Garang almost became a victim of a coup orchestrated by his own commanders. Lam Akol,  Riek Machar and Gordon Koang Chol were behind this attempted coup of 1991.

Not many people knew of the coup until it was announced by the BBC on August 30 even though it started on August 28. Although it was unsuccessful, it highlighted some of the issues in the SPLA that needed to be addressed. 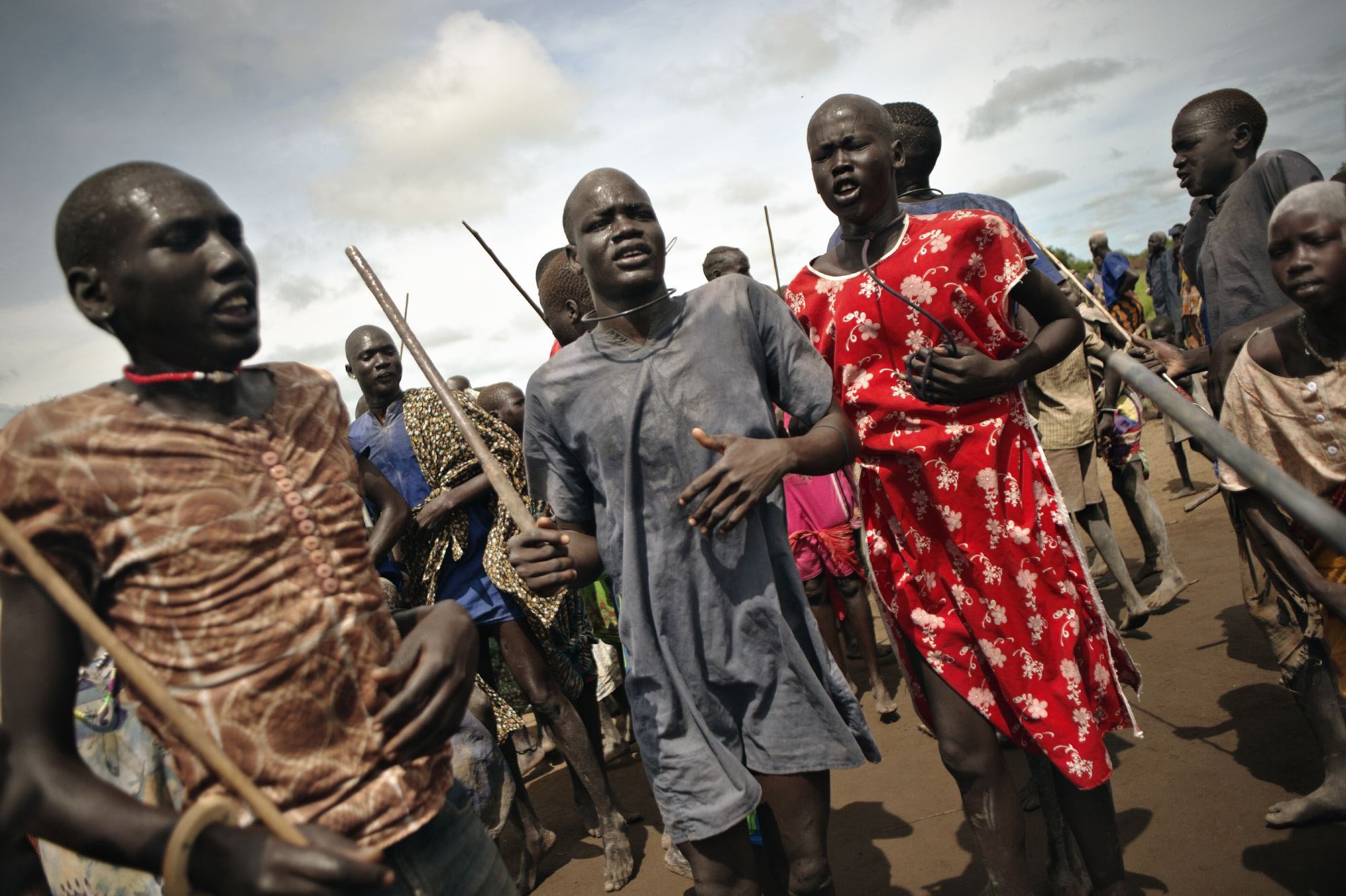 He founded a village in South Sudan

Garang founded a small village called New Cush located near the Lotukei Mountains near the Ugandan border. The village worked as his headquarters. When he died, his body was flown to New Cush where his supporters would pay their respect before his burial in Juba. 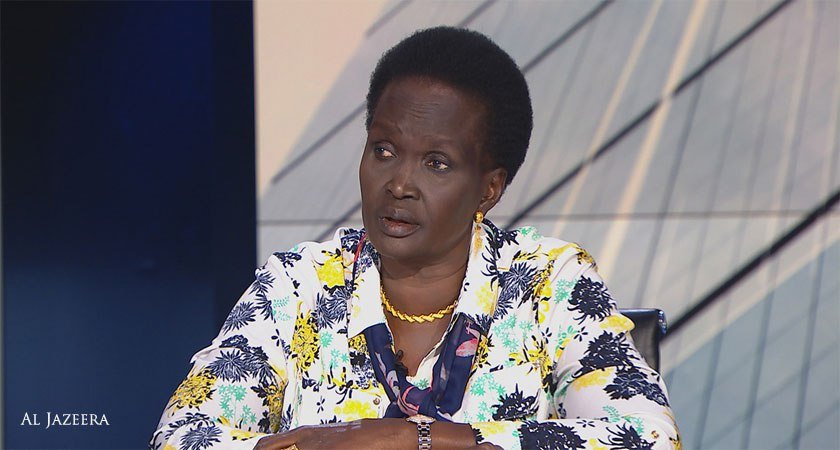 His wife continues his legacy

Garang married Rebecca in 1976. After his death, she advocated for the implementation of the Comprehensive Peace Agreement between Sudan and the SPLA, thus continuing Garang’s legacy of peace.  She has been speaking out on issues affecting the youngest African nation and advocating for peace and reconciliation. 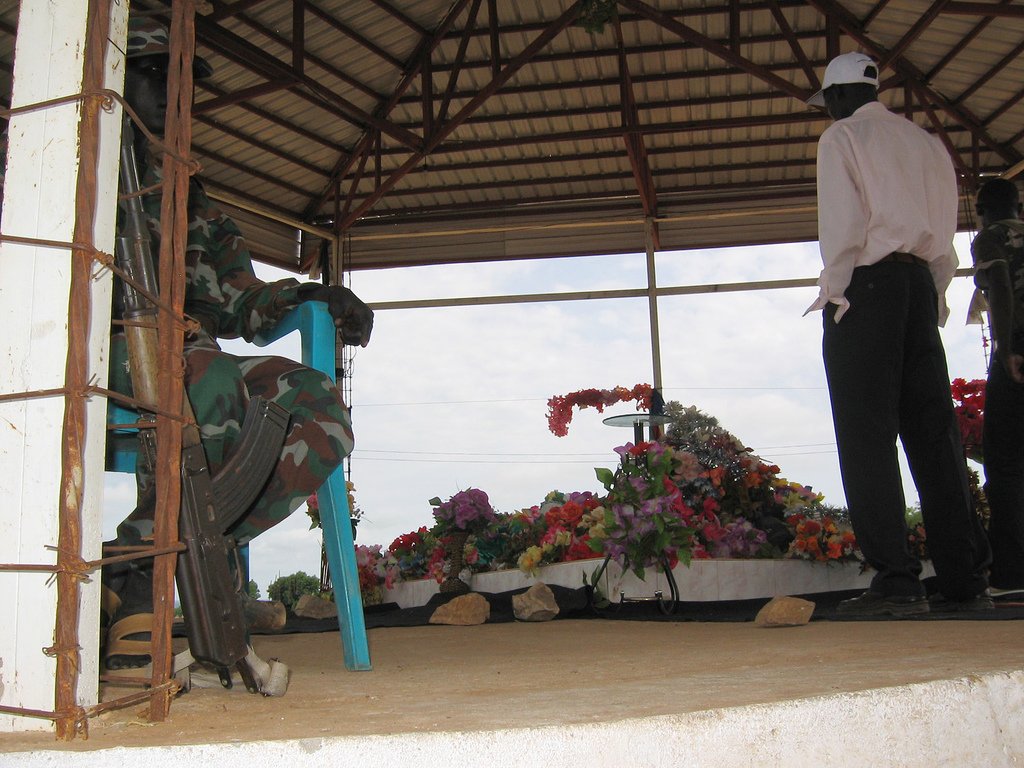 Many believe that he was assassinated

Many people still believe that the plane crash was not an ordinary accident but was an assassination of the former SPLA leader.   His wife, Rebecca claimed that he was killed by ‘people he thought were his friends’.  There were calls for criminal investigation into his death, with the UN offering to assist in the process.