How are camel milk products being consumed worldwide?

Known in the Middle East as a traditional and culturally important drink, camel milk is gaining popularity internationally.

The drink, which helped to sustain Bedouin and nomadic societies for centuries, can now be found in a variety of forms, such as milkshakes, ice creams, baby formula and even shampoo.

The US, India, China and Russia are key growth markets, according to experts. 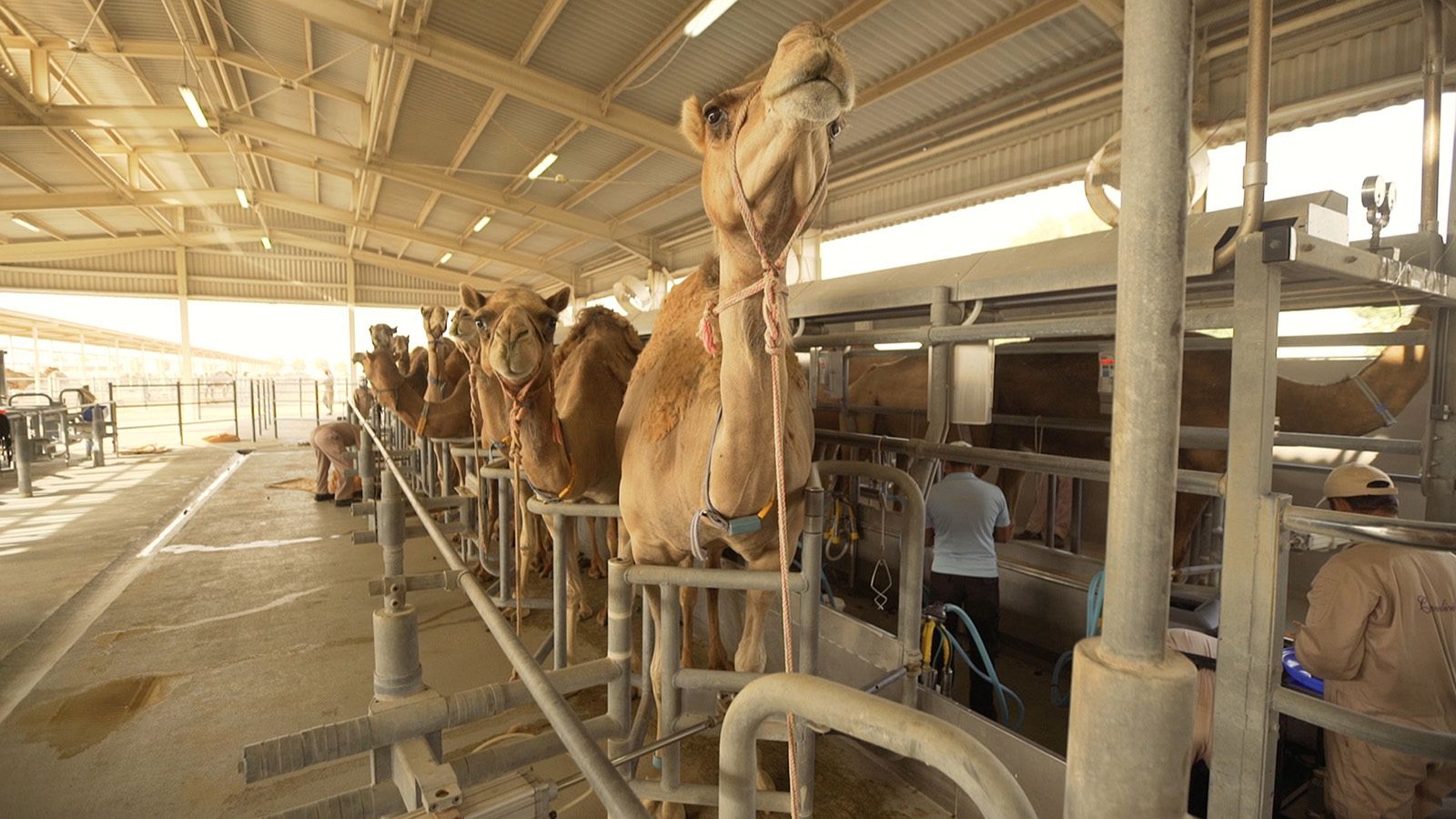 Established 25 years ago in the desert of Dubai, Camelicious has grown to become the world’s largest camel farm and its product range is exported to 14 countries worldwide.

Deputy General Manager, Mustasher Al Badry explains that convincing people to switch from cow’s milk to camel’s milk is a matter of education.

“It is a big challenge actually, but when people start to know about camel milk’s benefits, they shift to camel milk,” he explains.

Studies suggest that camel dairy products are more easily digested by those with lactose intolerance, whilst other research points to the milk’s high levels of vitamin C, iron and calcium which may combat autoimmune conditions. 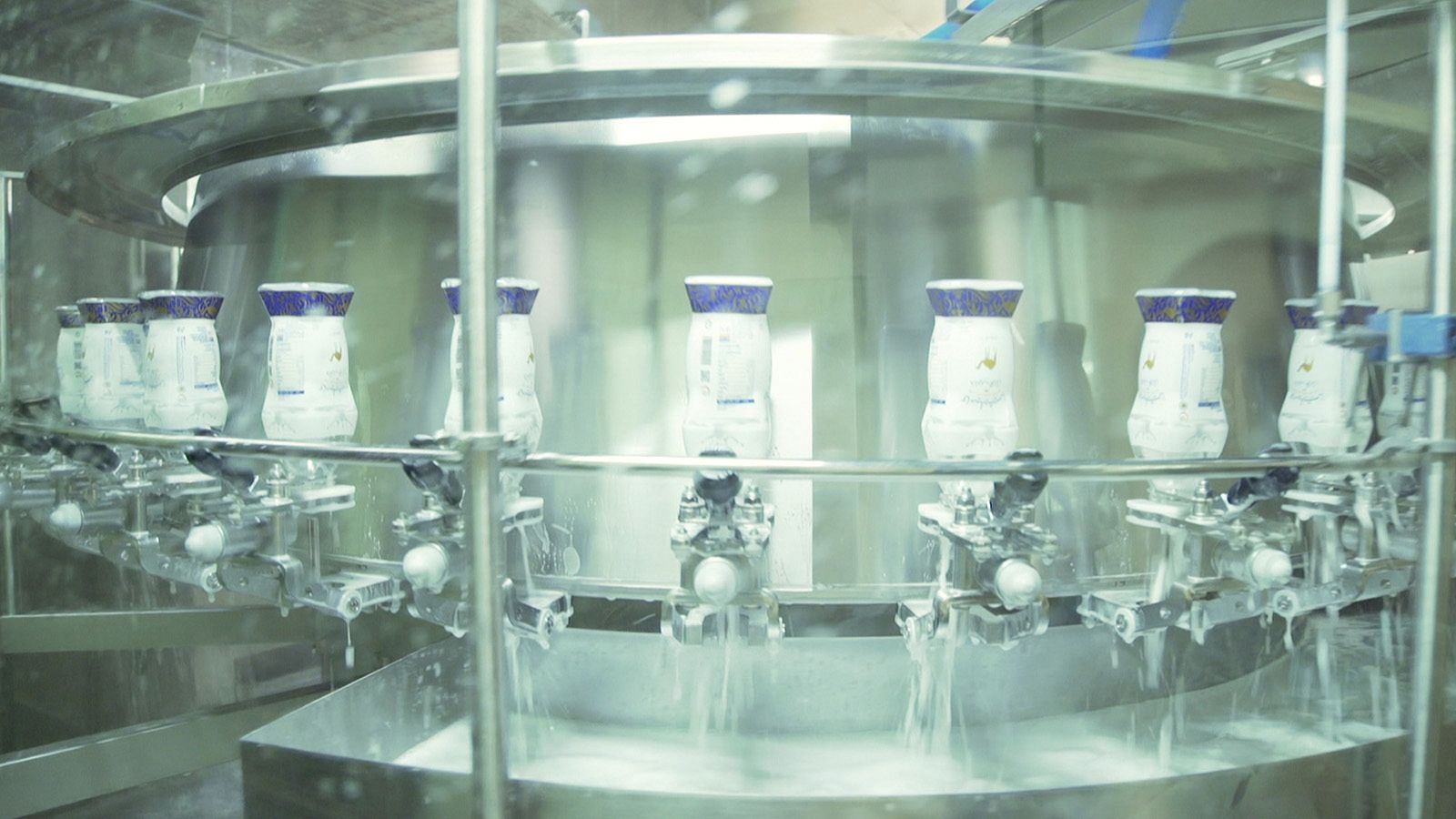 Fresh camel milk being bottled at the Camelicious plant

“Our baby formula was actually developed after research about the allergy to milk protein,” says Al Badry, “We sent camel milk powder to a children’s hospital in Mexico and they fed the children with it, [those] who had a cow’s milk allergy”.

China imports camel milk powder from Camelicious and transforms it into other dairy products, such as cheese.

The UAE company is even considering restarting its own in-house camel cheese production operation, to cater to demand from Europe and further afield.

“People are interested to have cheese from camel milk,” says Koushik Choudhury, plant manager at Camelicious. “We got a very good response from the Russian market – so we will make cheese again,” 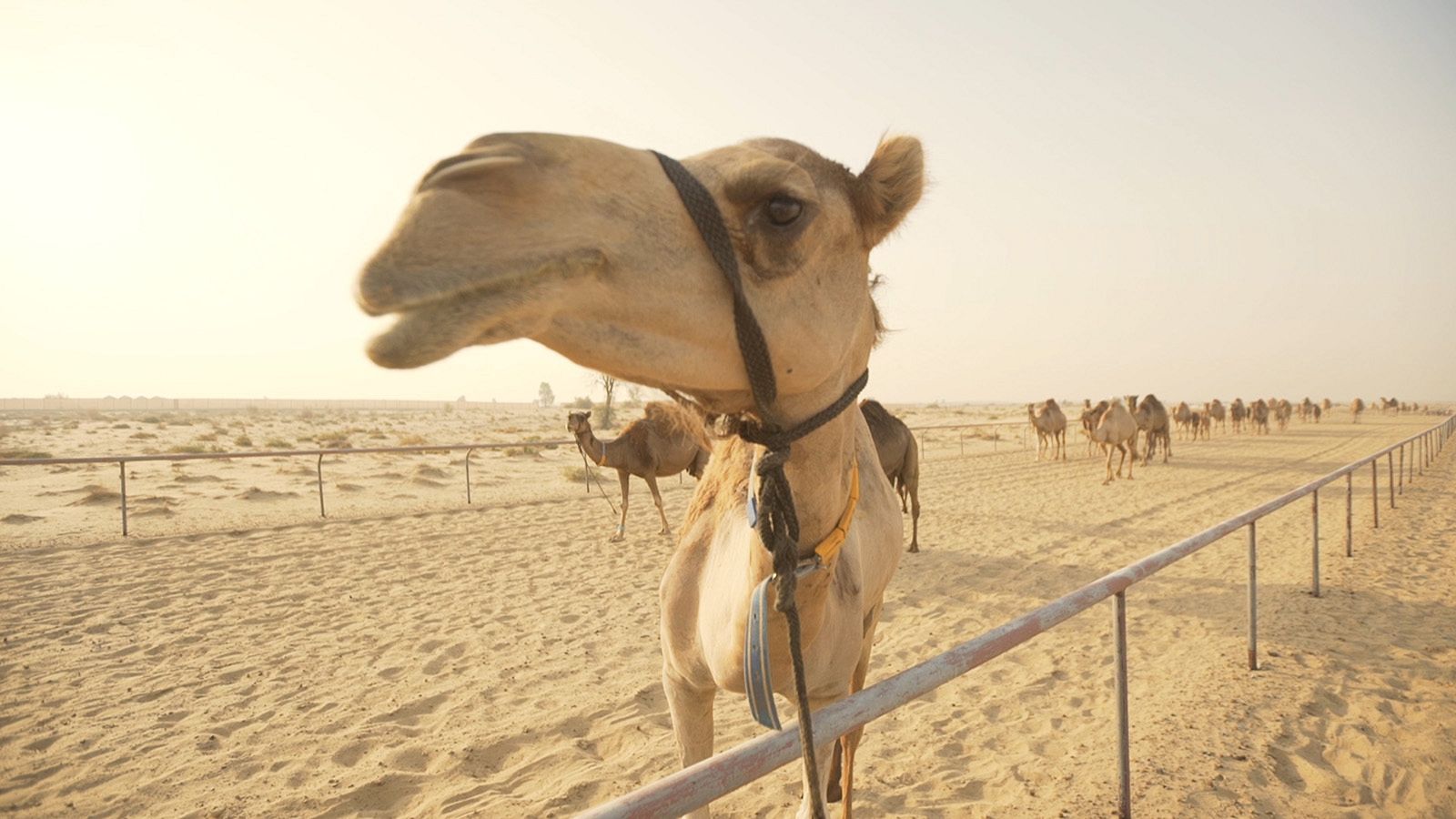 Camels exercise daily at the farm

Mustasher Al Badry explains that by diversifying the company’s product line, they are more likely to secure better margins. This is particularly important, he says, given the high costs associated with the production of camel milk and the well-established cow’s milk market which they are competing with for market share.

With consumers willing to spend more on fitness-related products, the company is also currently developing camel milk protein bars, which will be launched by the end of this year.