Identifying venomous snakes: How hard can it be?

Actually, it’s a lot more complicated than you’d think. There aren’t any hard and fast rules to distinguish a venomous snake from a non-venomous snake in southern Africa, and many people get bitten by snakes that they misidentify as ‘harmless’. I like to call this “learning the hard way” once they realise they’ve just picked up a venomous snake.

In our digital age of the internet and social media, we have access to a wealth of information about snakes. However, a large portion of this information is inaccurate, and it’s not governed by any standards. This means that anyone with access to a computer can write about any given topic and publish articles online. So, when it comes to telling the difference between venomous and non-venomous snakes you can’t always trust Google.

A common piece of misinformation that has gone ‘viral’ online is that you can tell harmless snakes from harmful ones just by looking at the eyes. If the snake’s pupil is round it is said to be harmless, while if the eye is elliptical (like cat eyes) the snake is said to be venomous, which is totally false within southern Africa.

All the shape of the pupil tells you about the snake is whether it is nocturnal (active at night) or diurnal (active during the day).

Let’s debunk this myth by having a look at some of southern Africa’s venomous and non-venomous snakes, and the pupil shapes they have. 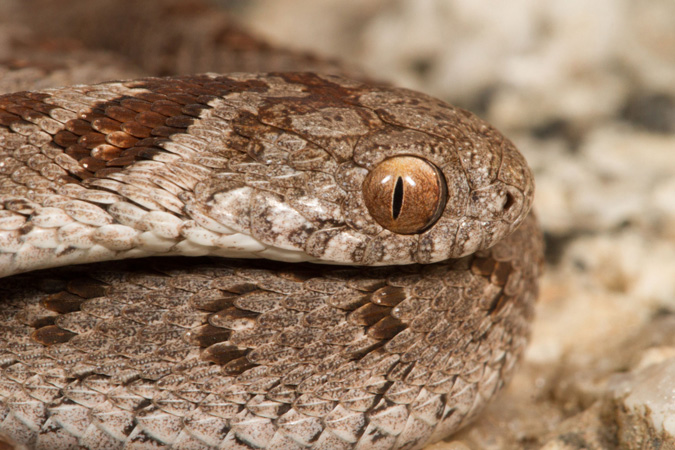 In short, if you have to get close enough to see the inner workings of a snake’s eye you are already too close, and well within the strike zone of the snake. So, it’s best to avoid this all together! 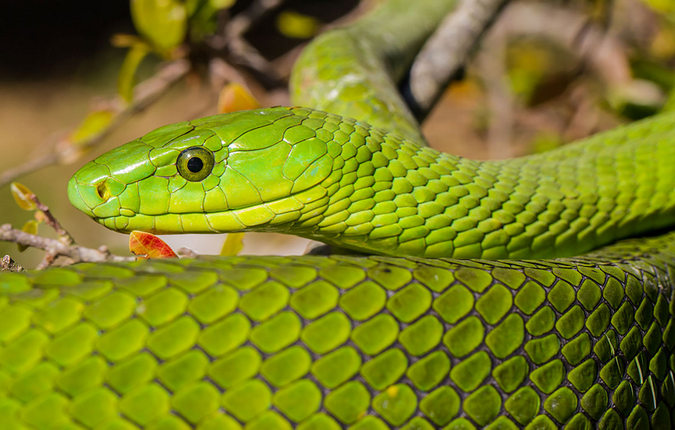 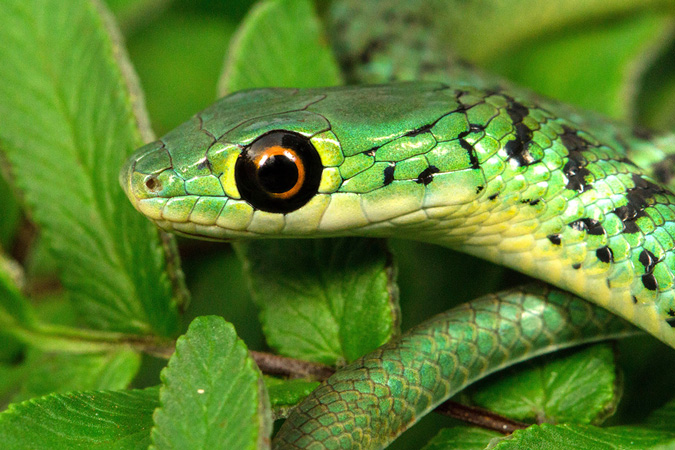 Another common misconception that sits in fiction is that all venomous snakes have triangular heads (much like an adder). Many non-venomous and mildly-venomous snakes may imitate adders by flattening their heads and striking out viciously.

The harmless rhombic egg eater and the herald snake are well known for this behaviour.

There are numerous venomous snakes capable of inflicting dangerous, painful bites, such as the infamous stiletto snake. This snake’s head is barely discernible from its body, which makes it easily confused with many harmless snakes such as blind snakes or thread snakes. 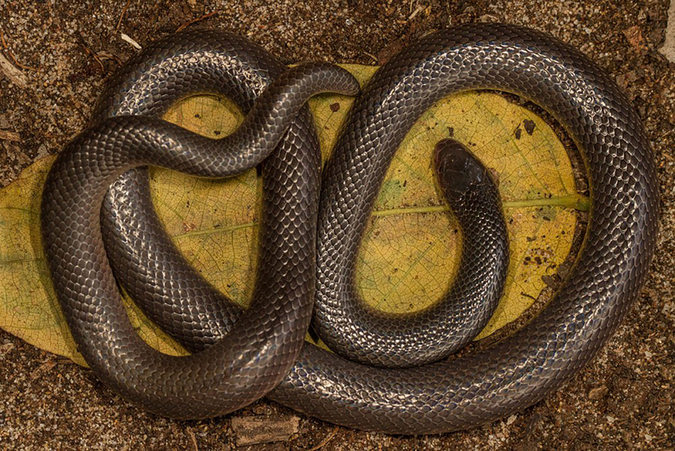 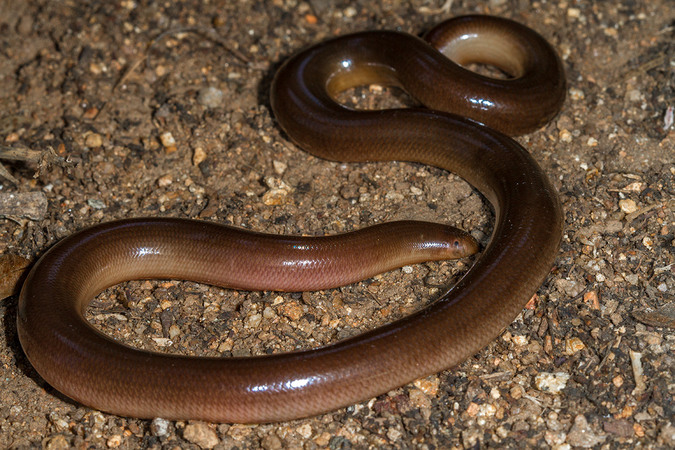 There are many brightly coloured snakes found in southern Africa, although many of these simply imitate the dangerous species while being practically harmless. 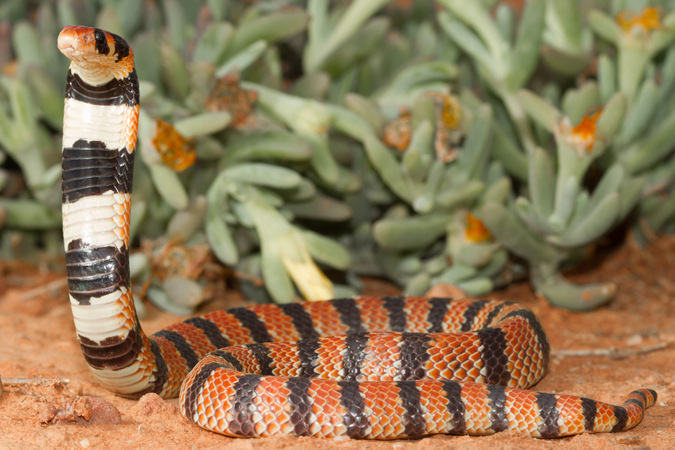 Dull or cryptic colours are used by animals as camouflage to blend into their natural habitat and surroundings.

Many snakes rely on their camouflage to hide them while they ambush prey, or to simply help to prevent them from becoming prey to something else. Both highly-venomous and harmless snakes make use of cryptic colours, so don’t let this fool you. 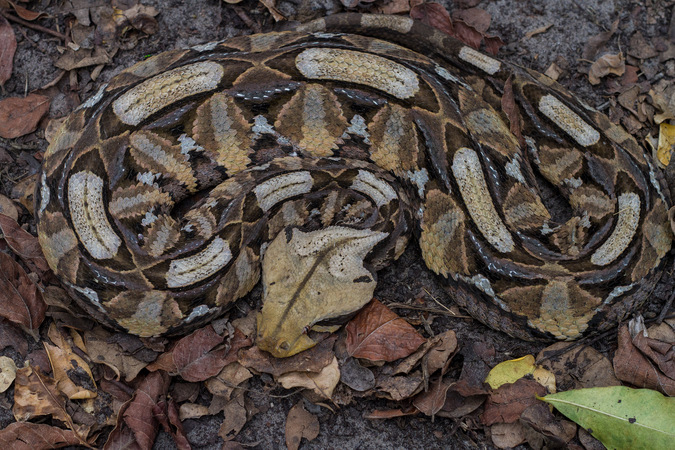 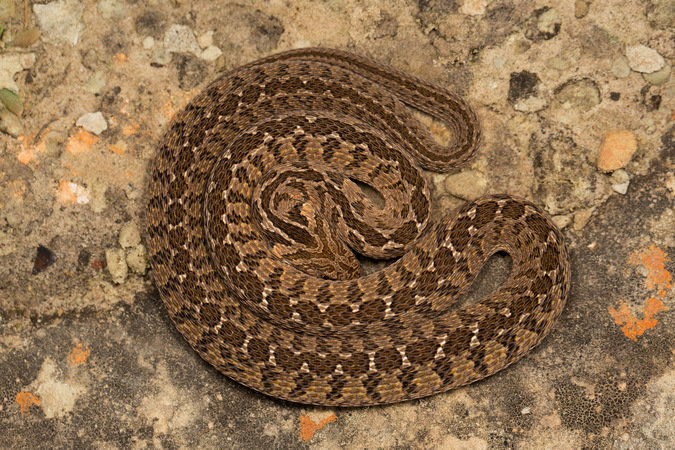 What should you do when you encounter a snake?

• Do not panic. Contrary to popular belief, snakes won’t simply attack you.

• Do not pick up the snake, especially by the neck or behind the head; this is extremely dangerous and if done incorrectly you could get you bitten.

• Do maintain a safe distance away of at least 3 metres. At this range it is very difficult for a snake to bite you.

• Do keep an eye on the snake at all times and call a local snake catcher (Google is your friend here) to safely relocate it.

• Do take a photo of the snake if possible, and only if it can be done safely. This will help the snake catcher identify the snake should it disappear before they arrive.

The snakes of southern Africa are a complex group of animals, and no single rule applies to all of them. If you’re still concerned about coming across a snake at some point, invest in a good field guide and get to know the venomous snakes in your area; education is the key.