There are parts of Africa where leaders come and go, in other parts, leaders virtually come and stay. Those are the sit-tight leaders who after decades in charge are still going strong.

Throwback Thursday (TBT) seeks to explore how especially long serving African leaders have changed or remained the same pictorially. We do a photo comparison of African leaders – from years back to the most recent.

Whiles at it, we will share some facts about the particular leader – among others their full name, age, profession before becoming president, length of stay till date, who they replaced etc. 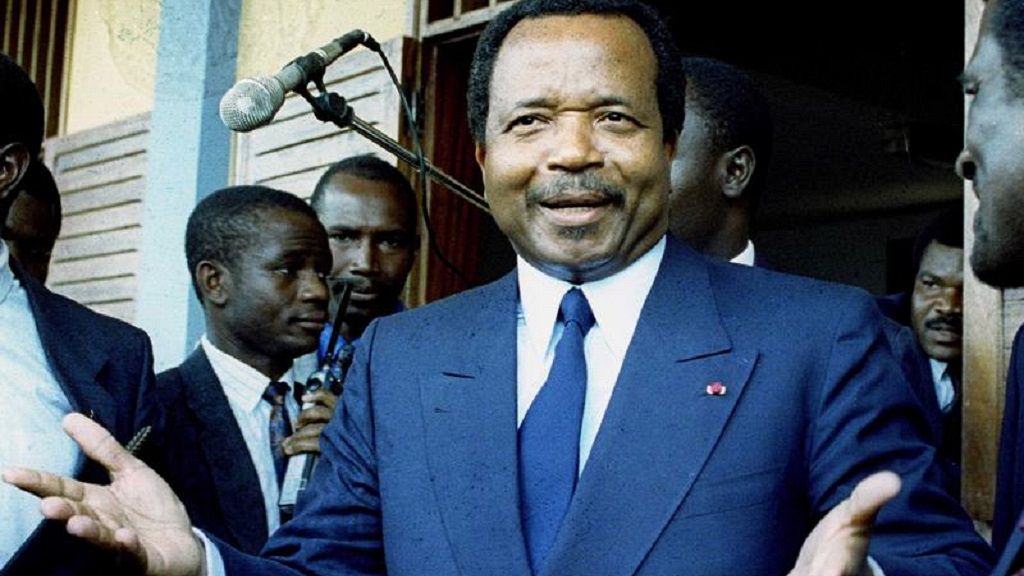 President of Cameroun Paul Biya smiles after voting for the Presidential elections October 11, 1992 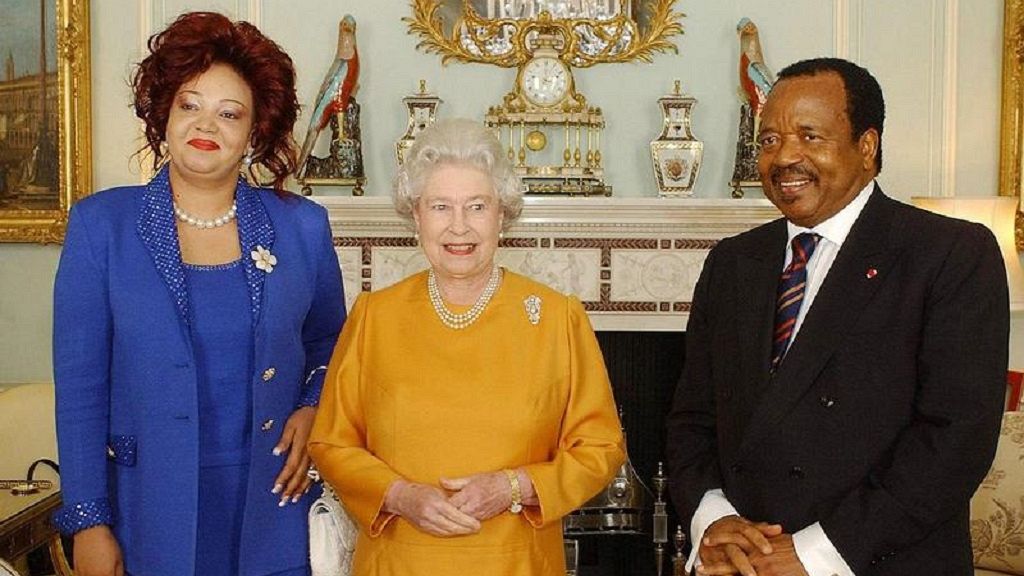 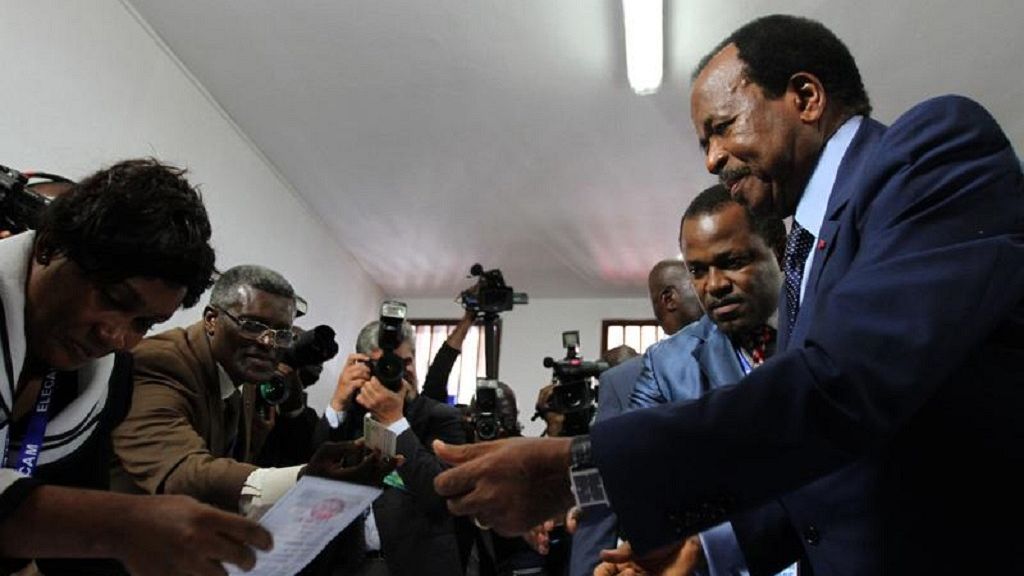 Cameroon’s President Paul Biya ® collects his ballot paper from an electoral officer before casting his vote at a polling centre in the capital Yaounde October 9, 2011.

President of Cameroon Paul Biya with Chinese President Xi Jinping (not pictured) attend a signing ceremony at The Great Hall Of The People in Beijing, China March 22, 2018. 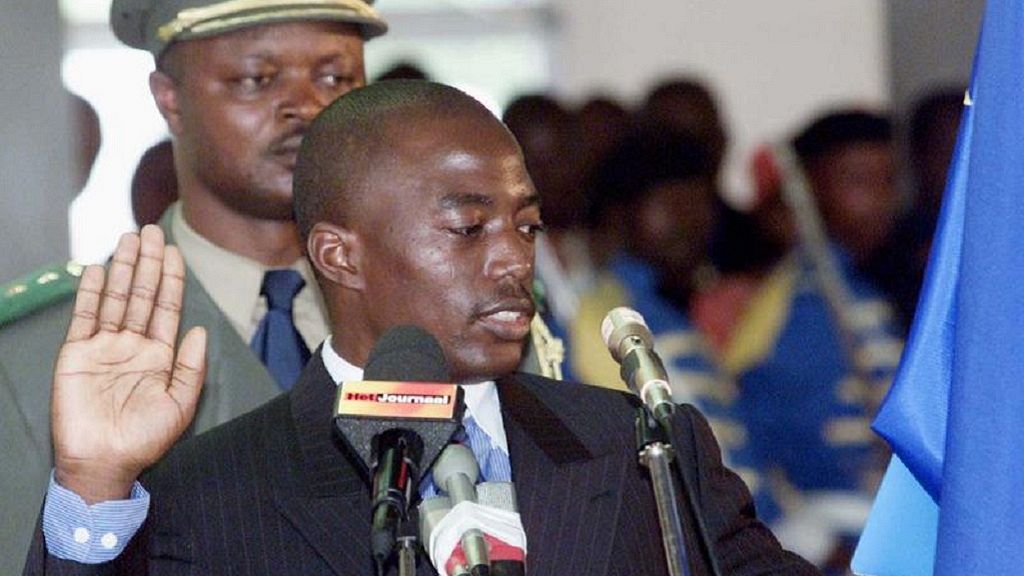 Joseph Kabila takes the oath of office as he is sworn in as president of the Democratic Republic of Congo during a brief ceremony in Kinshasa, January 26, 2001. 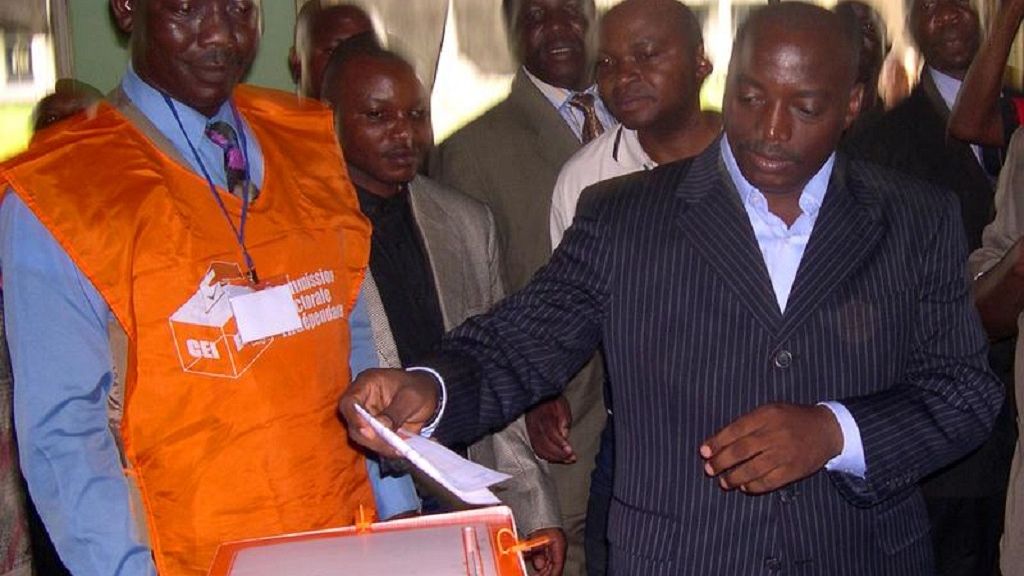 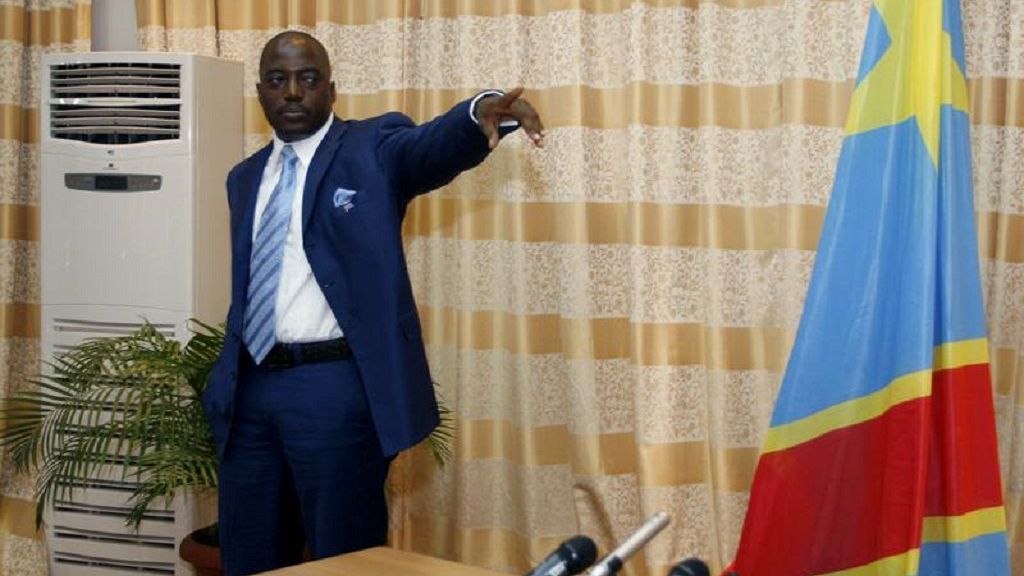 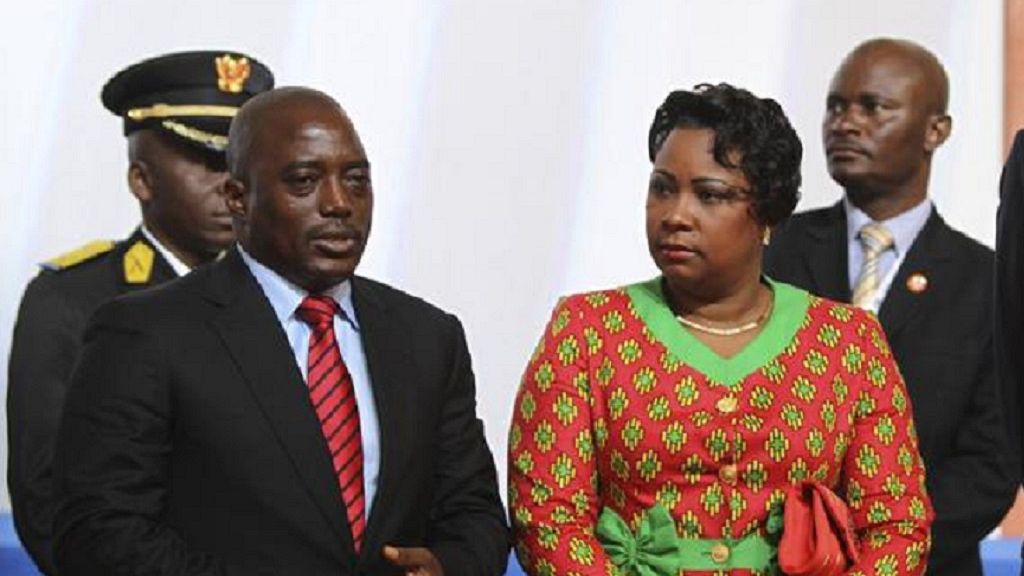 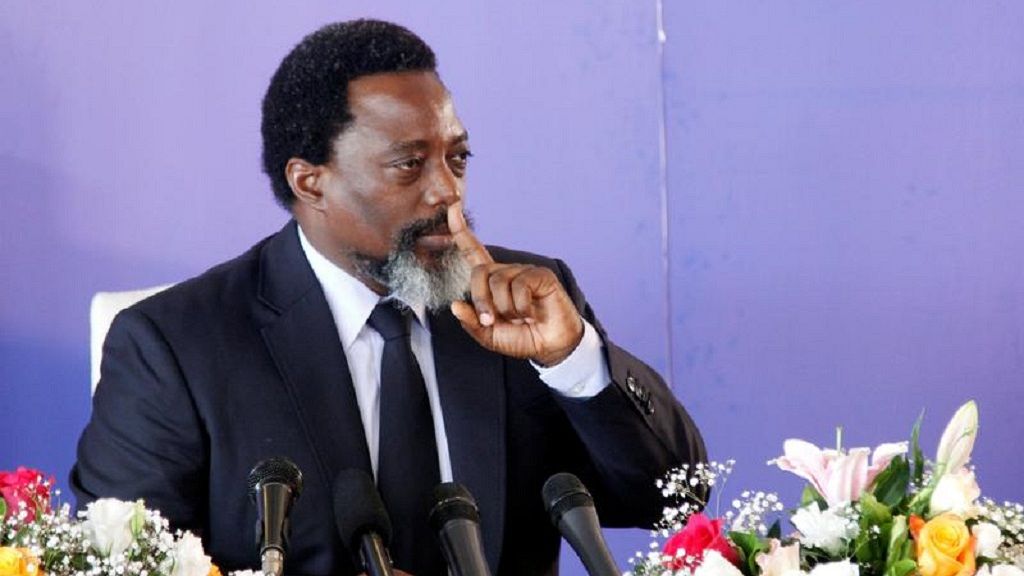 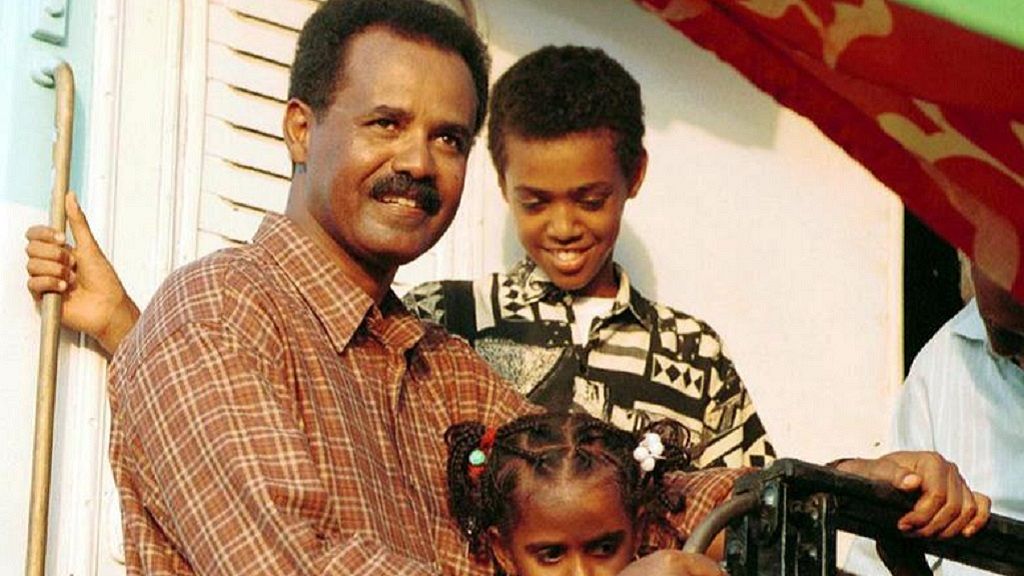 Eritrean President Isaias Afwerki, with two of his children, takes the first ride on the Eritrean railway February 12, 1999. 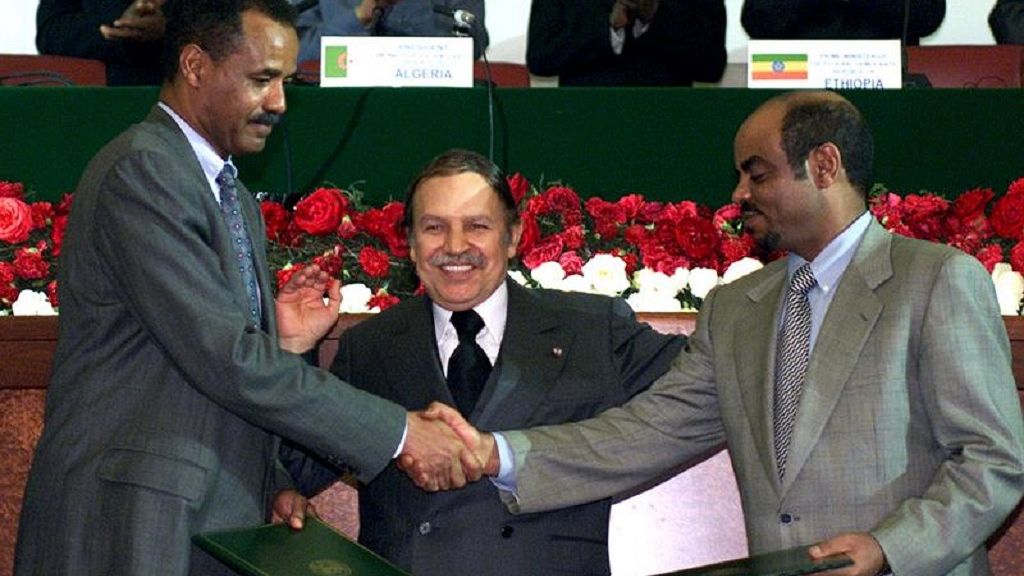 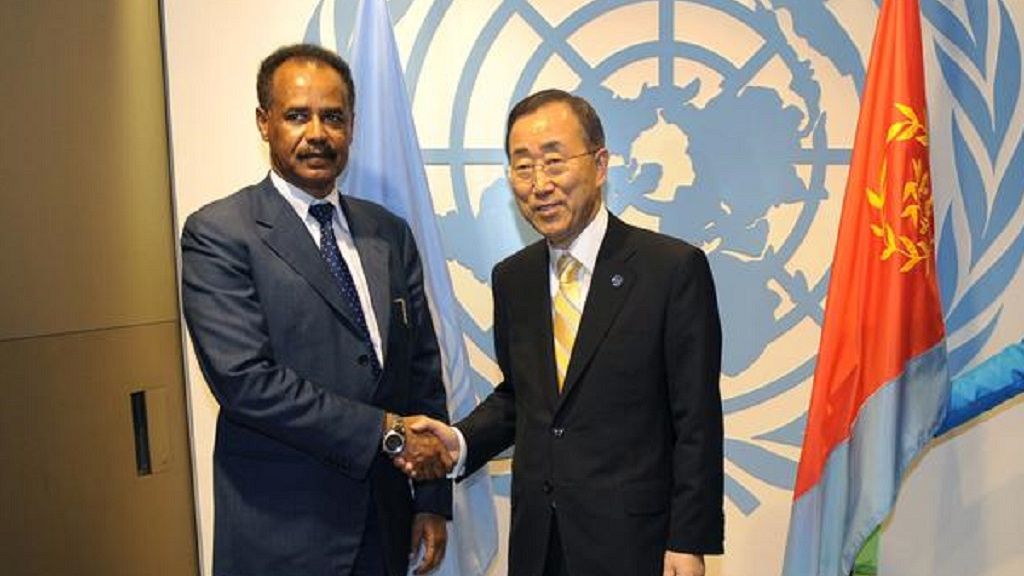 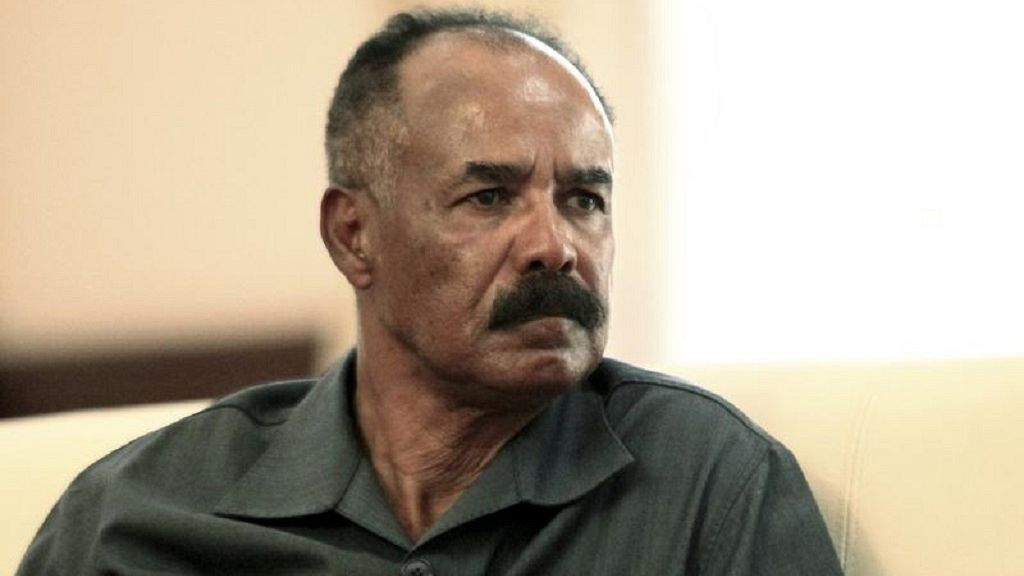 Eritrea’s President Isaias Afwerki listens as he meets with Sudan’s President Omar al-Bashir during his official visit in Khartoum June 11, 2015. 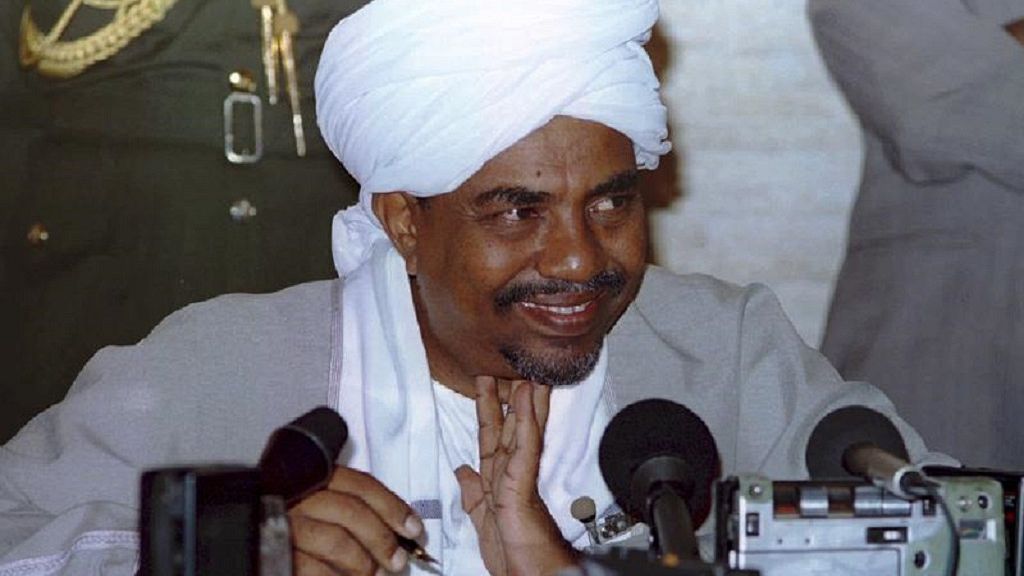 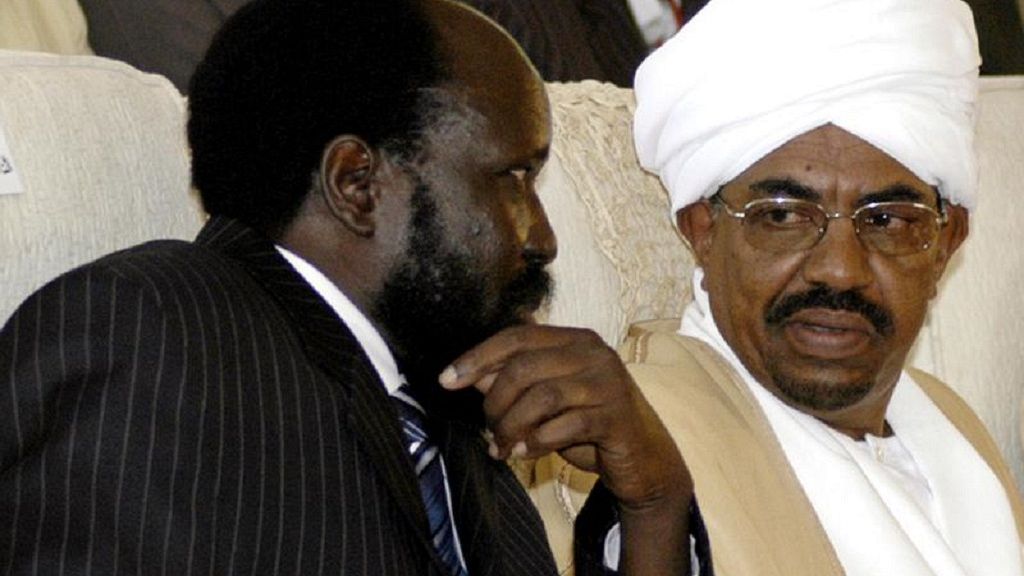 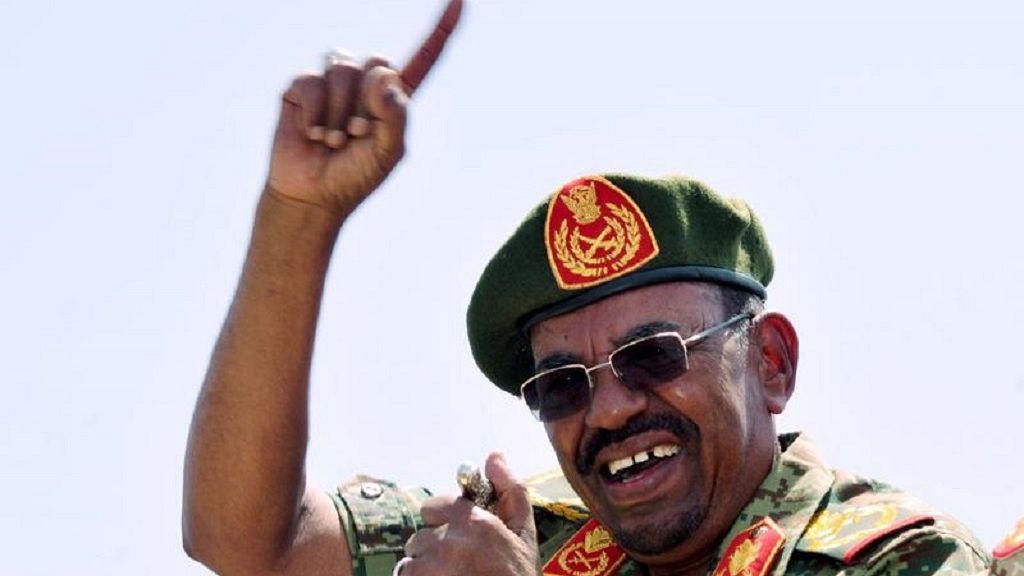 Sudanese President Omar Hassan al-Bashir gestures as he leads victory celebrations after the Sudanese Armed Forces (SAF) and the Rapid Support Forces (RSF) defeated the Justice and Equality Movement (JEM) rebels during his visit to the battle area of Gouz Dango in South Darfur April 28, 2015. 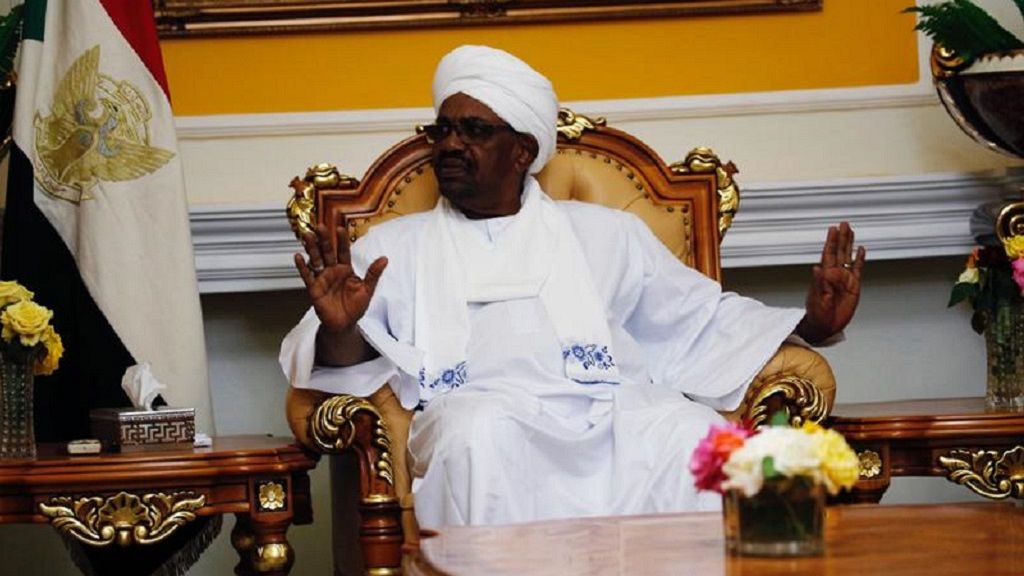 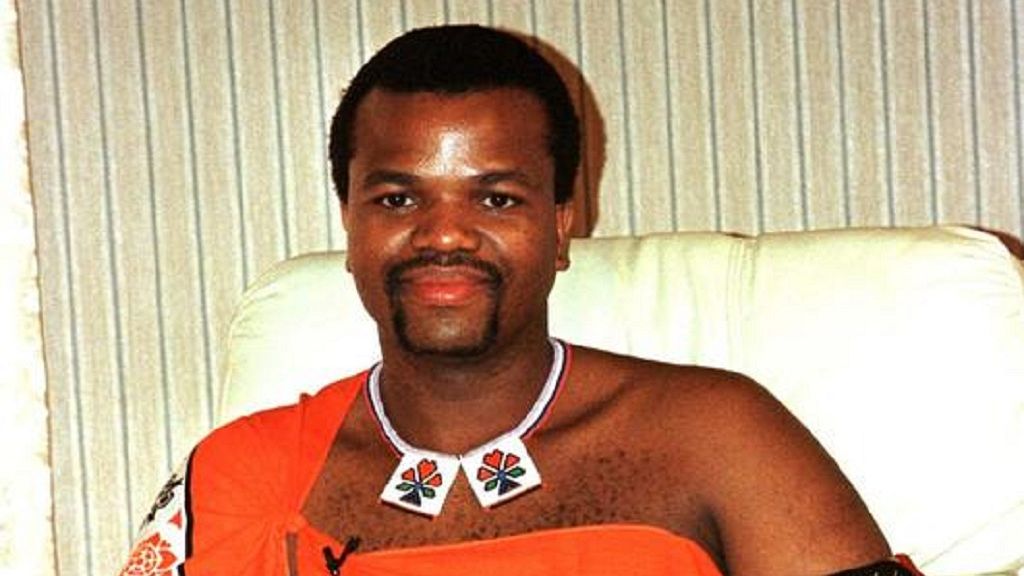 Swaziland King Mswati III poses for a photograph as he sits on his throne at his residence outside of the capital city Mbabane January 30. 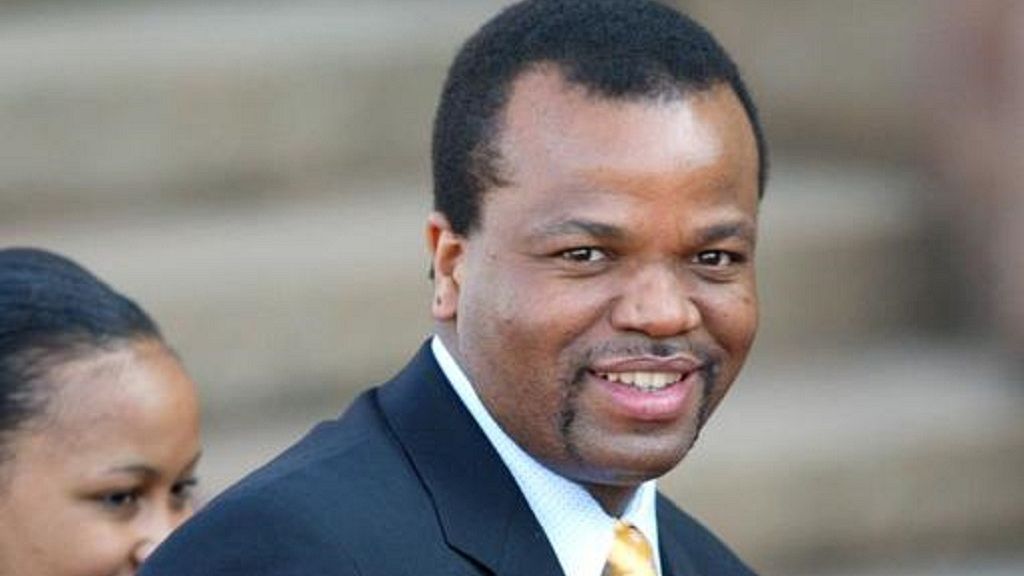 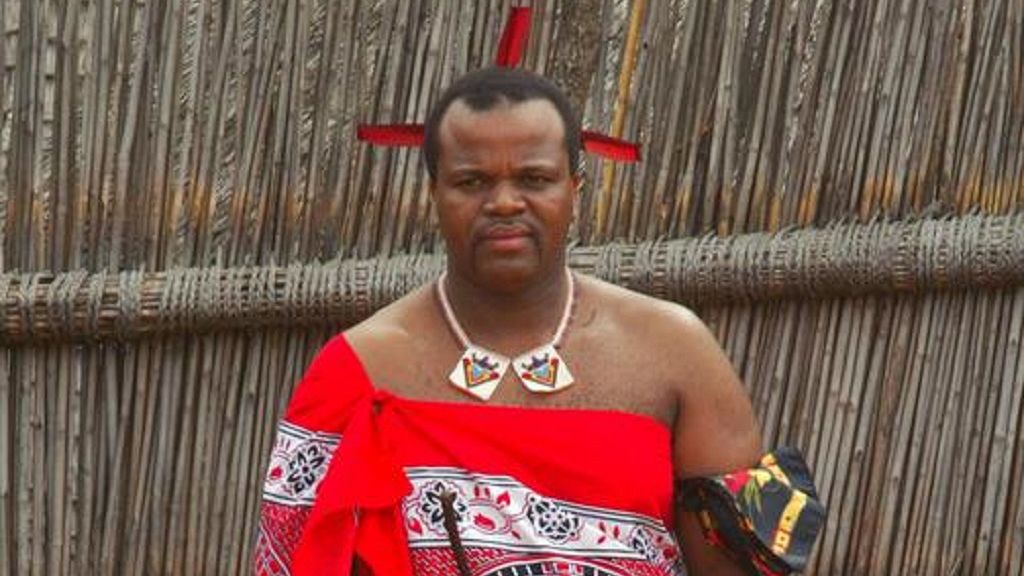 King Mswati III watch maidens gather at Ludzidzini, the royal palace in Swaziland, as they deliver reeds to the King during the annual reed dance September 3, 2006. 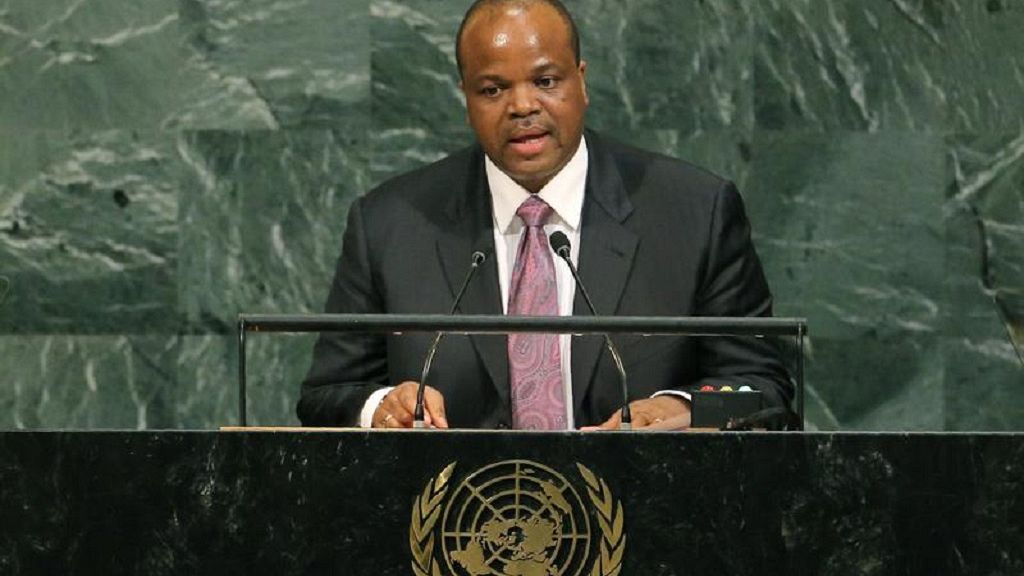 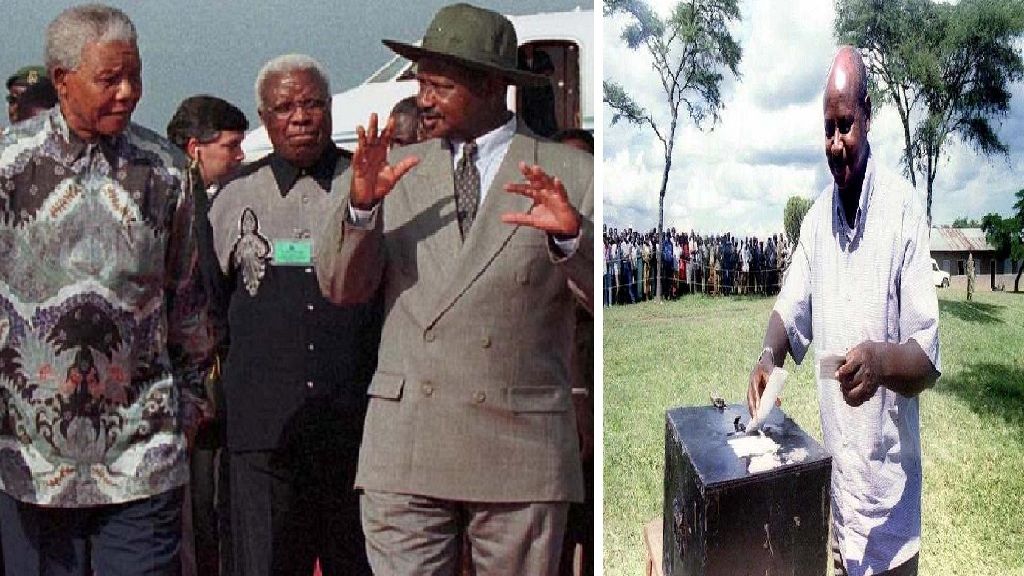 Museveni talks to Nelson Mandela (L) on arrival at Entebbe International Airport January 26 1998 and Yoweri Museveni casts his vote in his home town in Mbarara May 9, 1996 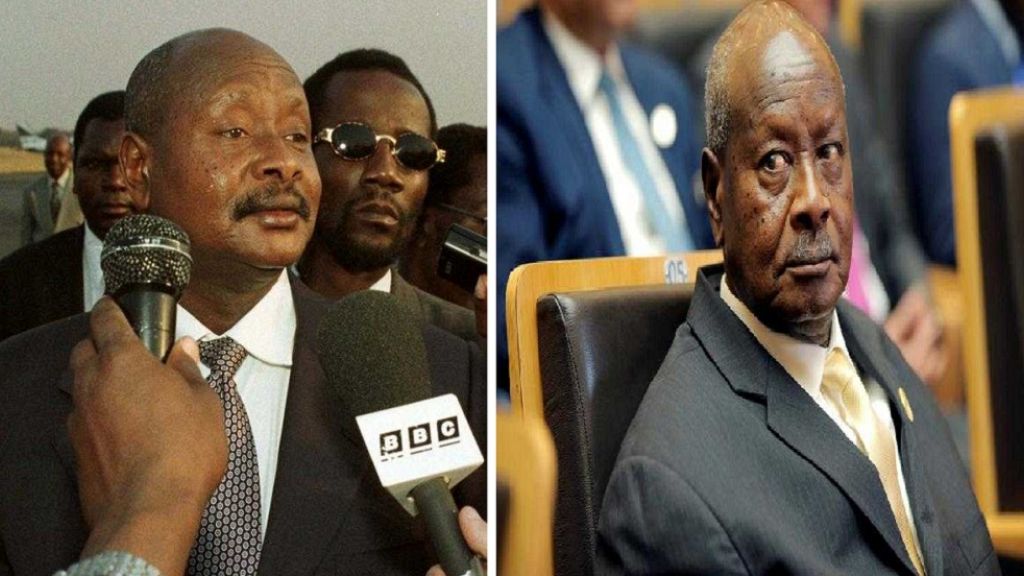 Yoweri Museveni talks to the media September 6, 1998 on his arrival at the Victoria Falls Airport and Museveni attends the 30th Ordinary Session of the Assembly of the Heads of State and the Government of the African Union in Addis Ababa, Ethiopia January 28, 2018 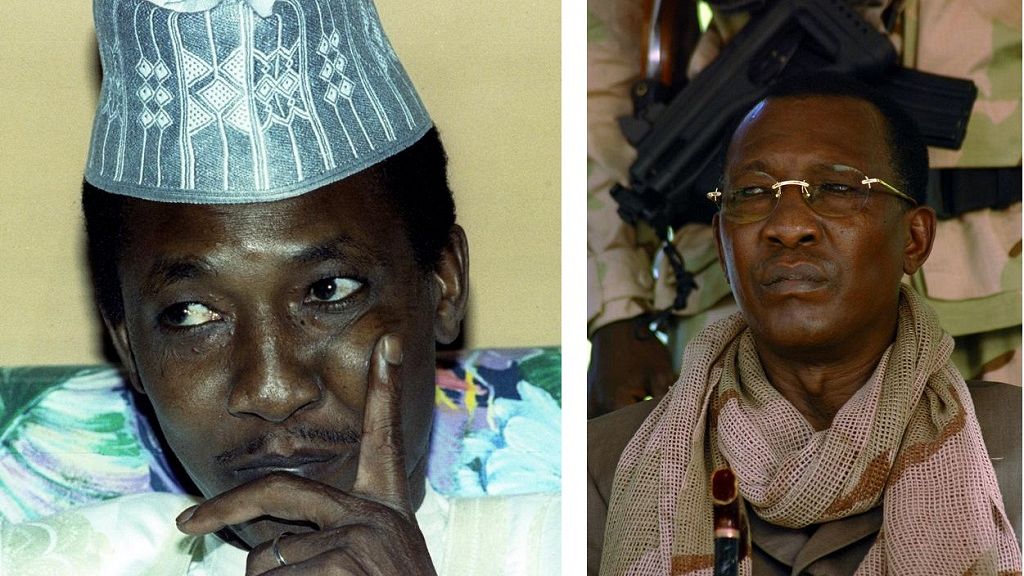 (L-R) Deby in Libreville at Franco Africa summit in October 1992 and at a rally in Ndjamena in April 2006. 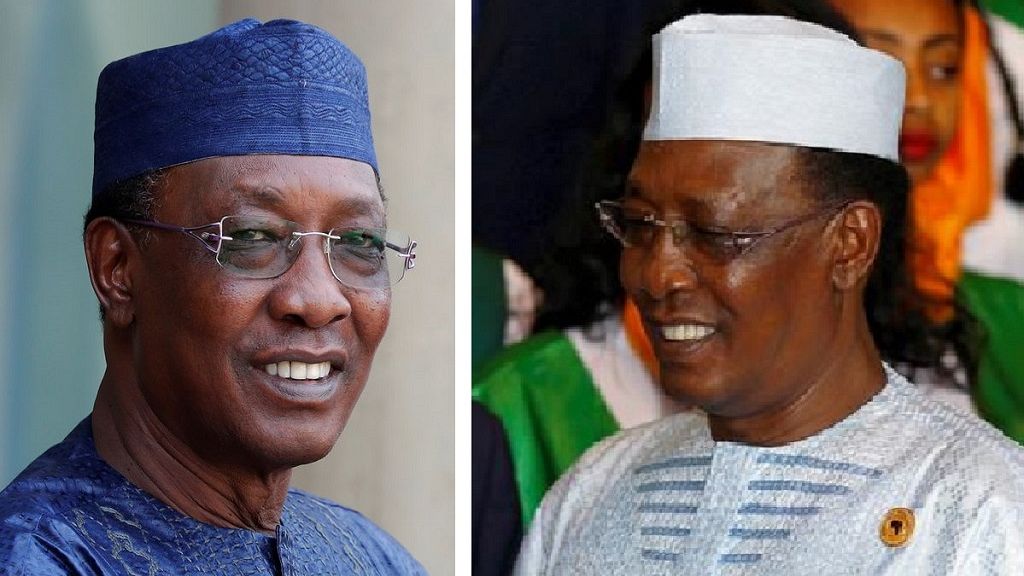 Deby at Elysee Palace and at African Union summit, all photos taken in 2017 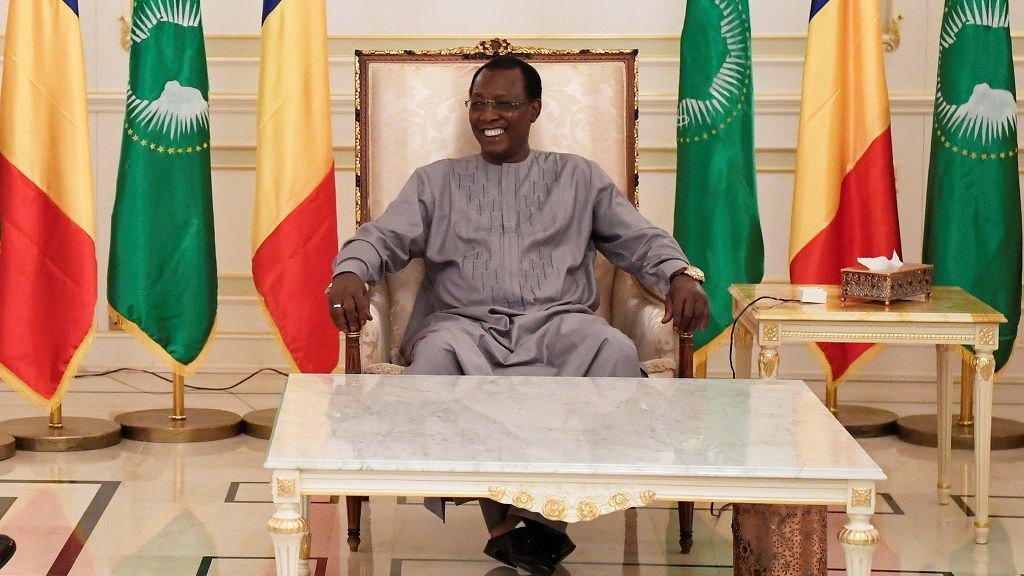 Chad’s President Idriss Deby Itno sits in an armchair at the presidential palace prior to his meeting with French Prime Minister in N’Djamena, Chad, December 29, 2016.