Top 10 books for traveling to Africa: Books to inspire and excite

Seeking inspiration for your next Africa trip? Then pick up a book, be it a biography, historical page-turner or mesmerising novel. Our top 10 Africa travel books all feature irresistible African settings and protagonists (real and fictionalised) who show tremendous passion, resilience and humanity in the face of adversity. We bet you’ll want to get on that plane before you’ve turned the last page! 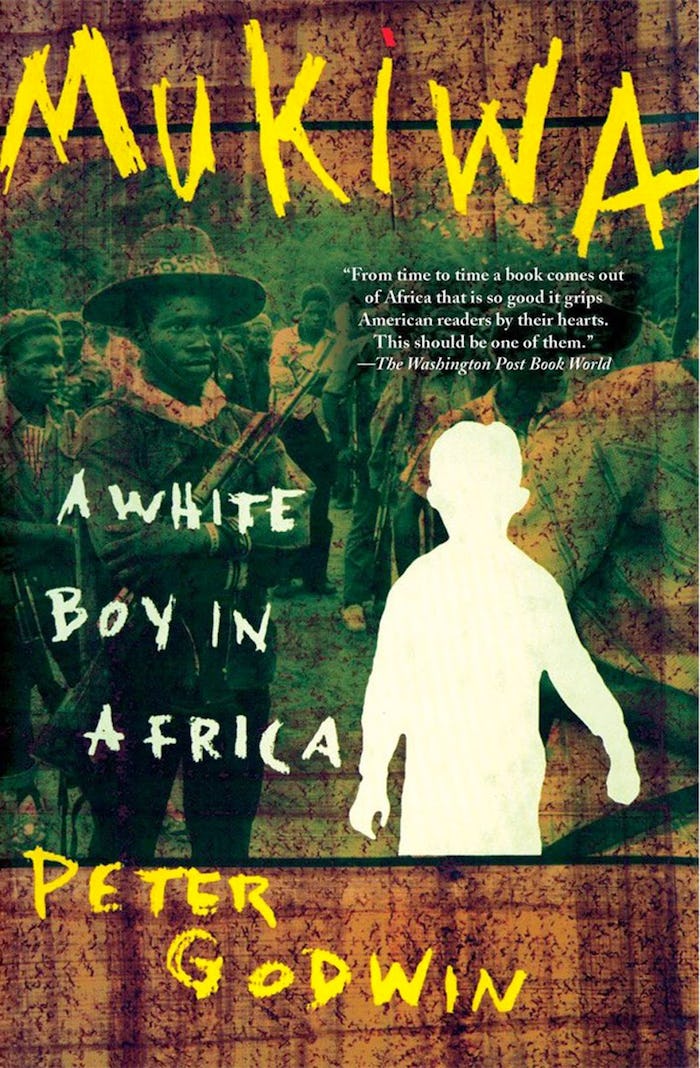 Mukiwa: A White Boy in Africa

In Mukiwa, renowned author, journalist, screenwriter, filmmaker, and former human rights lawyer Peter Goodwin delves into his past to relay his story of growing up in Rhodesia (now Zimbabwe). He recounts the country’s violent transformation, as well as his own personal metamorphoses from privileged boy to reluctant soldier to investigative journalist. It’s an intimate, affecting memoir about Zimbabwe – and in light of the country’s recent changes a must-read Africa travel book for anyone seeking a first-hand account of its past. 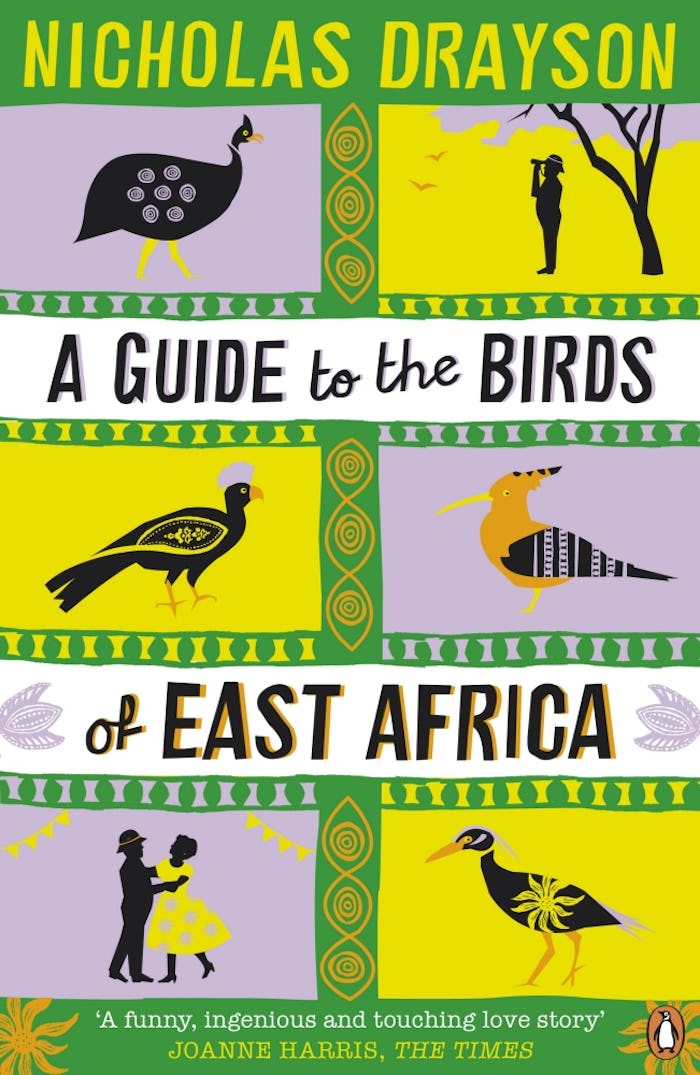 A Guide to the Birds of East Africa

Never judge a book by its cover (or so they say) and in this case quite literally, for A Guide to the Birds of East Africa is actually a novel – and a very good one at that. Set against a lush Kenyan landscape, the book features Mr. Malik who has been secretly in love with Rose Mbikwa, a woman leading the weekly bird walks sponsored by the East African Ornithological Society. When an old rival arrives on the scene, a fierce bird spotting competition ensues, the prize being the privilege of asking Ms Mbikwa to a prestigious ball. A fine read for all Kenya fans and a firm feature on our top Africa travel books list. 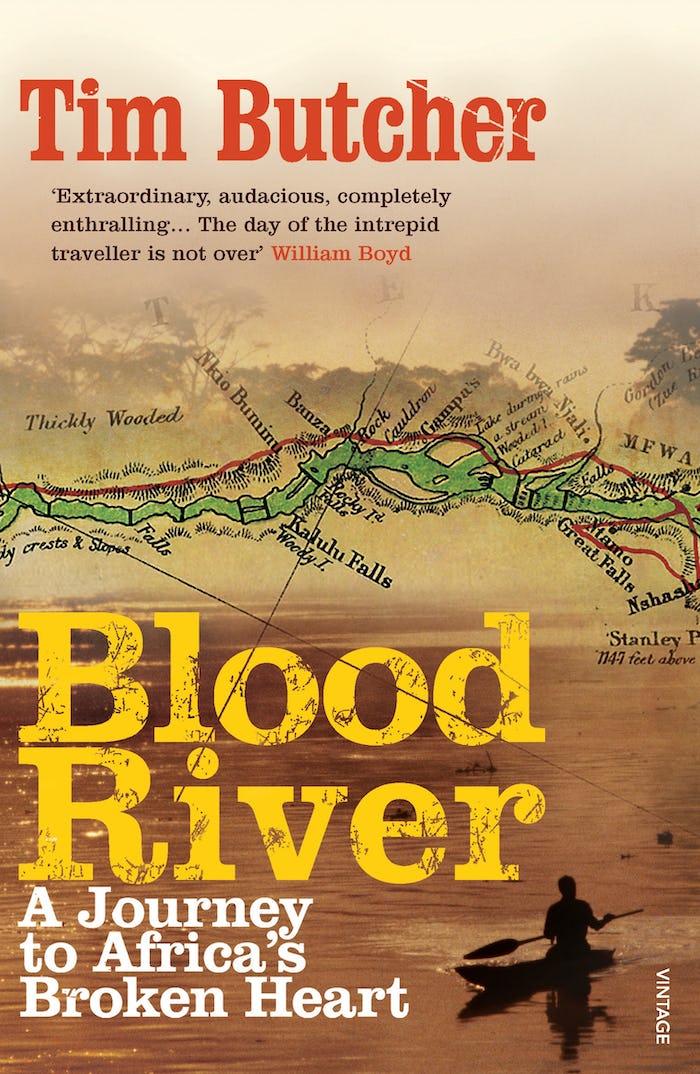 Published to rave reviews in the UK, Blood River is the courageous – and dangerous – story of Daily Telegraph correspondent Tim Butcher’s expedition along the Congo River, following in the footsteps of explorer H. M. Stanley. The book is an un-put-downable narrative chronicling Butcher’s 44-day journey along the 3000-mile waterway. Blood River is for anyone seeking inspiration for their next African adventure – but perhaps don’t head to the Congo with just a backpack and a few thousand dollars hidden in your shoes, as the author did! 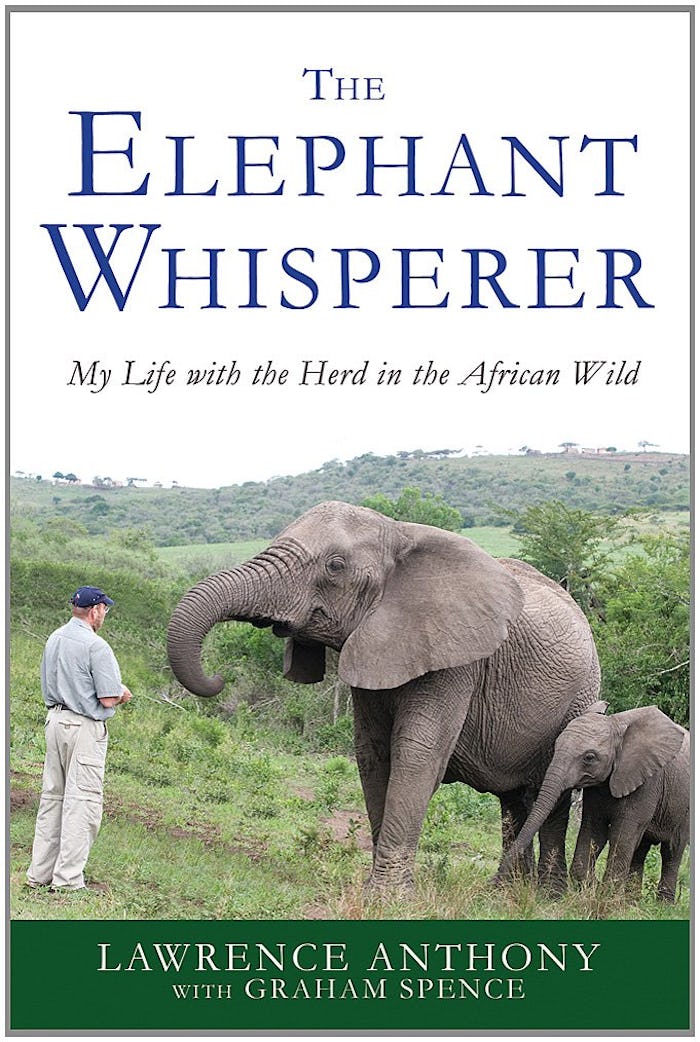 The Elephant Whisperer: My Life with the Herd in the African Wild

by Lawrence Anthony with Graham Spence (2009)

The late South African author and conservationist Lawrence Anthony devoted his life to protecting the world’s most endangered species. The Elephant Whisperer depicts his time bonding with a herd of ‘rogue’ elephants, which he saved from being killed by taking them in as his ‘family’. Set amongst the lush backdrop of the Thula Thula game reserve in Zululand, the book makes for a riveting and at times heart-breaking read that is sure to inspire animal lovers – and will make you book your next safari trip straight away. 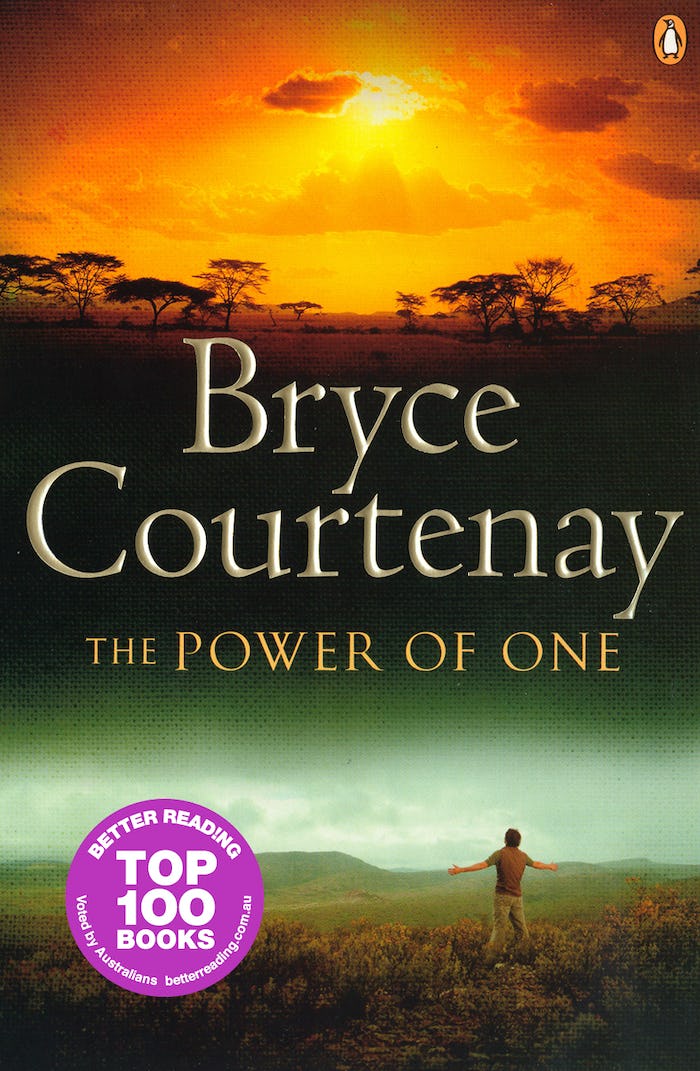 The Power of One

According to the New York Times, “The Power of One has everything: suspense, the exotic, violence; mysticism, psychology and magic; schoolboy adventures, drama.” And we’re inclined to agree. The coming-of-age story of Peekay, a boy born into the seeds of apartheid in 1939 South Africa, will tug at your heartstrings. Following a childhood marked by humiliation and abandonment, he embarks on an epic journey through a land of tribal superstition and modern prejudice, and learns to ultimately prevail. 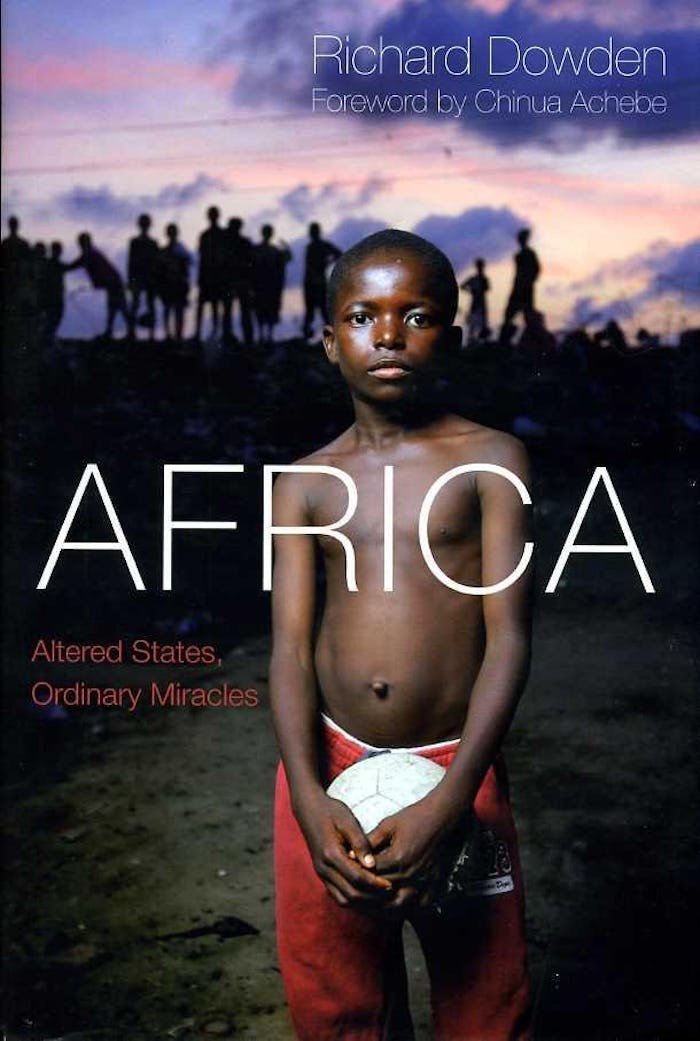 “I write chiefly for outsiders, those who have not been to Africa but would like to know more about it.” Having worked in Africa for the last 40 years as a teacher, journalist and documentary filmmaker, Richard Dowden is indeed well equipped to tell us more. Attempting to find out why Africa is the way it is, he takes his readers on a journey throughout the African nations and their challenging yet inspiring pasts. An Africa travel book that will definitely make you think… 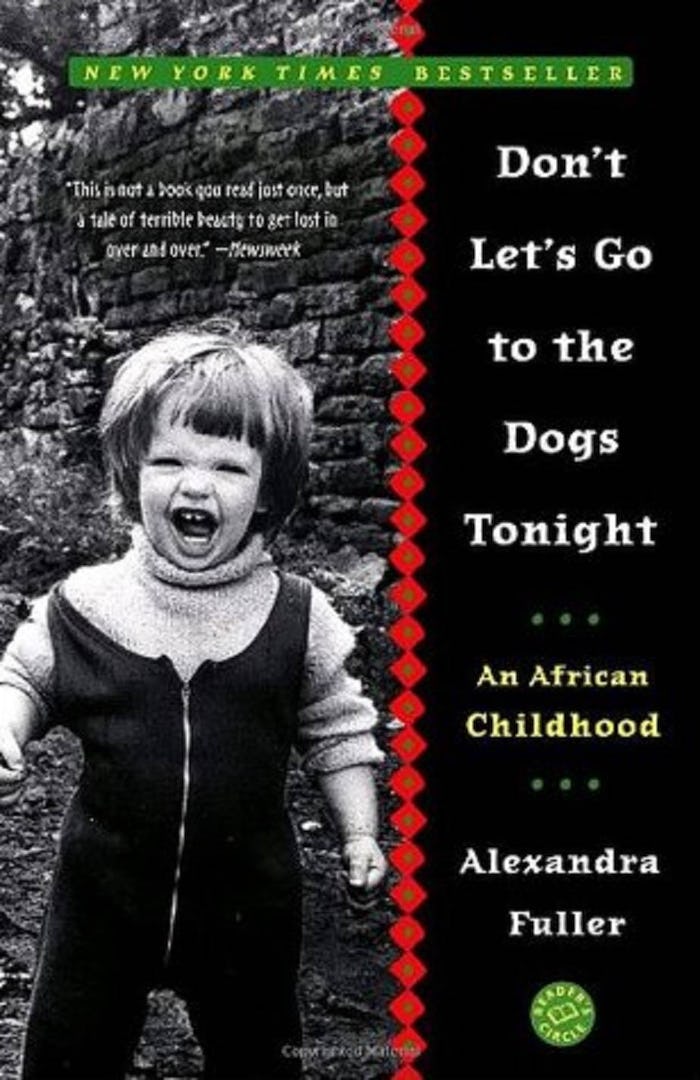 Don’t Let’s Go to the Dogs Tonight: An African Childhood

A New York Times bestseller and one of our all-time favourite Africa travel books, Alexandra Fuller’s first book is a vivid memoir that follows her and her family on a journey from England to Rhodesia, and then Malawi and Zambia. The Rhodesian Bush War, her mother’s alcoholism, the daily dangers of living in an inhospitable place and family tragedies could have made this a bitter diary of a difficult childhood – instead Fuller’s debut is an unflinching but always captivating (and sometimes even comical!) recount of her youth, and of a land pulsing with life. 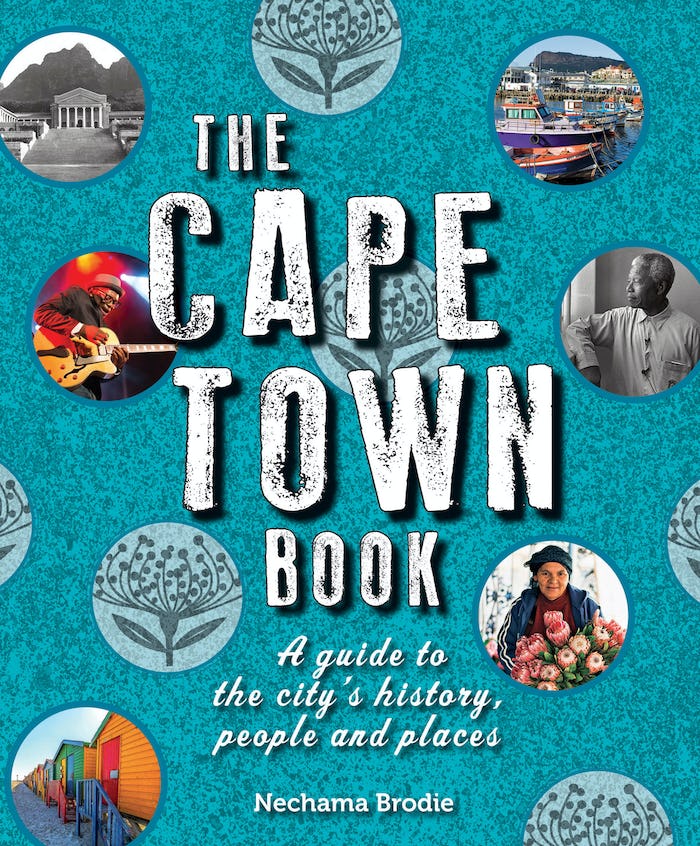 The Cape Town Book: A Guide to the City’s History, People and Places

The Cape Town Book manages to present a fresh perspective on the famous Mother City. From geology and beaches to forced removals and hip-hop, Brodie has delved deeply into the hidden past of Cape Town to emerge with a lucid and compelling account of South Africa’s first city, its landscape and its people. Beautifully illustrated, the book’s 14 chapters trace the origins and expansion of Cape Town, with many never before published photos and a balanced perspective that also gives a voice to marginalised communities in impoverished areas. 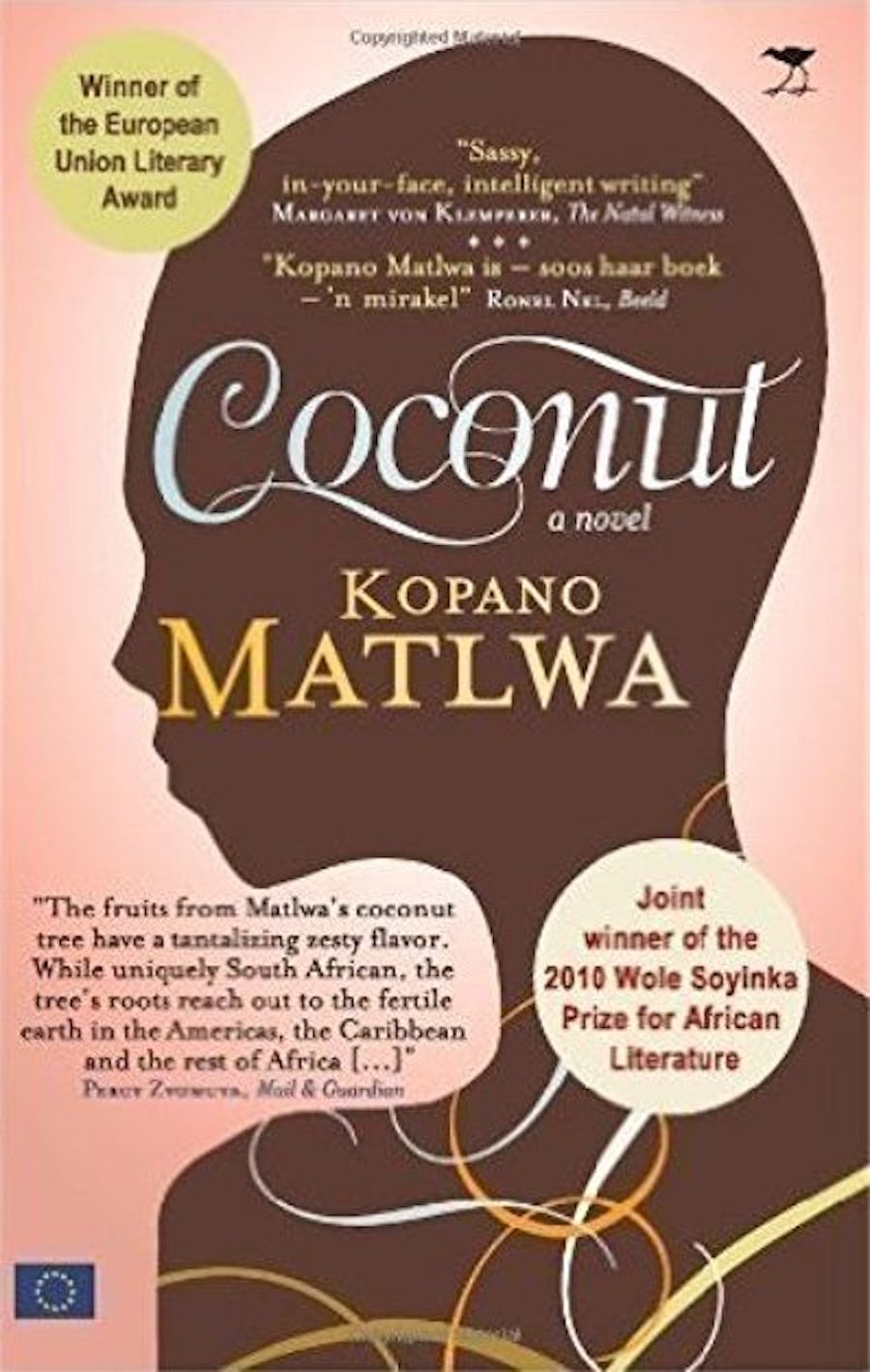 An important rumination on youth in modern-day South Africa, this haunting debut novel tells the story of two extraordinary young women from opposite backgrounds who are struggling to find their identities. Illustrating the weight of history upon a new generation in South Africa, Matlwa intelligently confronts issues faced by black millennials today. It’s a riveting read for those wishing to learn more about the effects of the country’s past on today’s youth. 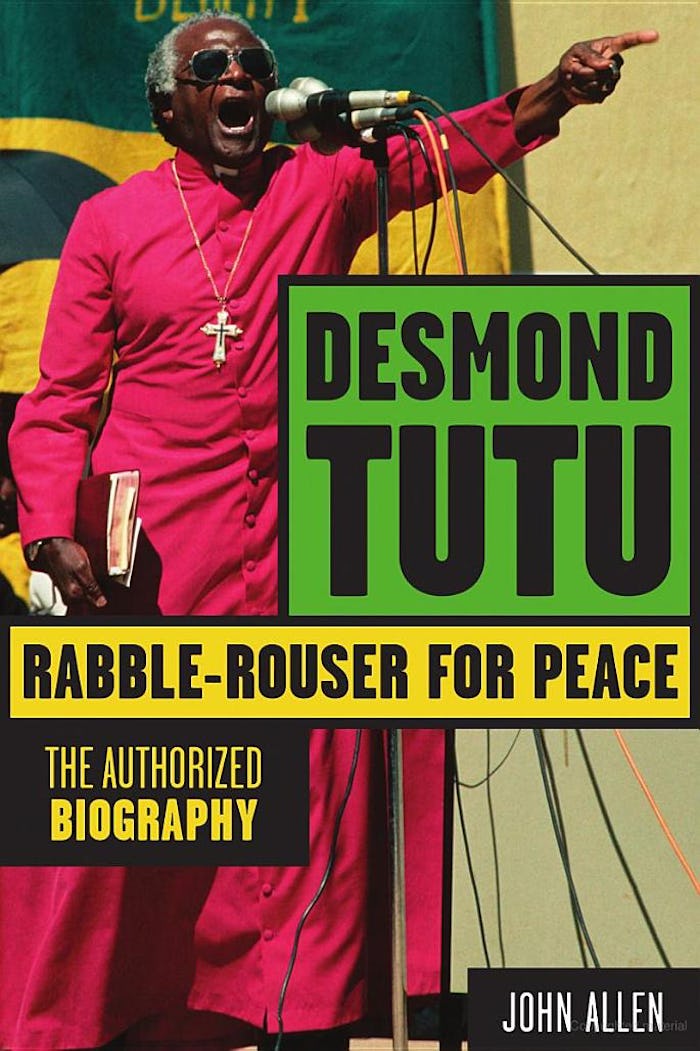 Rabble-Rouser for Peace: The authorized Biography of Desmond Tutu

Revered by South Africans, Desmond Tutu makes for a fascinating subject. Drawing on personal experiences with the Nobel Peace Prize winner, former right-hand man John Allen gives the reader an intimate glimpse into Tutu’s life. Charting his development from a barefoot schoolboy in a deprived township to an international symbol of hope and democracy, the book is less about a religious leader and more about a gifted orator and passionate human rights advocate. A truly inspirational Africa travel book that should be on everyone’s list.